TRON has a record-setting month 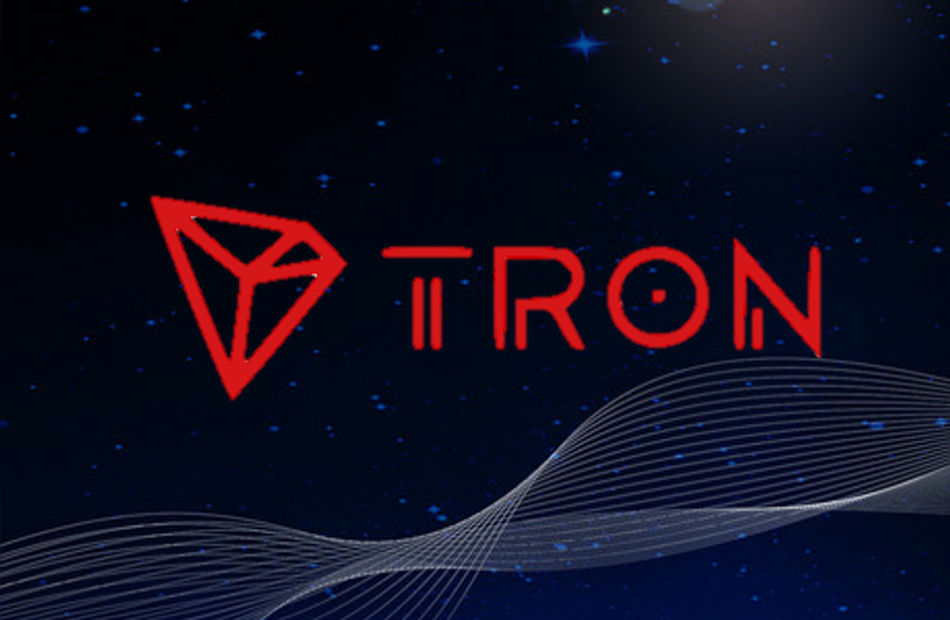 4 June, Geneva, Switzerland — TRON had a banner month in May, surpassing many major milestones in a matter of weeks. USDD, TRON’s collateralized decentralized stablecoin, entered CoinMarketCap’s top 100 only 16 days after its introduction on May 5. USDD has reached a new milestone as of Wednesday, June 1st, with over $667 million in circulating supply and over 8 billion TRX burned along the way.

According to data given by DefiLlama, one of the major TVL aggregators for DeFi, TRON now ranks third among all public chains by TVL, with $6.17 billion, trailing Ethereum and BNB Chain. TRX has surpassed AVAX to become the 13th largest cryptocurrency by market capitalization, at nearly $8 billion, as of Thursday, May 26.

TRX has recently received significant support from major asset management firms, including Fire Blocks, a leading global digital asset and crypto infrastructure platform, which announced last week that TRX and all TRC-20 tokens on the TRON blockchain would be supported on its institutionally-focused digital asset platform. Following Crypto Finance, a subsidiary of Deutsche Börse, who announced support for TRX storage, custody, and trading, making TRX available to the whole Deutsche Börse network, this statement was made.

In terms of stablecoin development, the TRON DAO Reserve has on boarded a number of top blockchain institutions as Members and Whitelisted Institutions to mint USDD, including Alameda Research, Amber Group, Poloniex, Ankr, Mirana, Multichain, FalconX, and most recently TPS Capital, with more names to be announced in the coming weeks.

JustLend, SunSwap, PancakeSwap, Ellipsis, Uniswap, Curve, Poloniex, Huobi Global, KuCoin, Gate.io, LBank, Bibox, Bitget Global, and KyberSwap are among the popular lending platforms, decentralized exchanges, and centralized exchanges where USDD is already traded. Bybit, one of the fastest-growing cryptocurrency exchanges with over 6 million registered users, listed USDD under a special launch on Thursday, May 26 at 10 a.m. UTC. Bybit has launched a two-part event with a prize pool of 400,000 USDD as part of the launch.

This is a paid press release. MetaWeb3  does not endorse or accept responsibility for the content, accuracy, quality, advertising, products, or other materials on this page. Before taking any actions related to the company, readers should conduct their own research. MetaWeb3  is not liable, directly or indirectly, for any damage or loss caused or alleged to be caused by or in connection with the use of or reliance on any of the press release’s content, goods, or services.

Terra 2.0: A crypto project built on the ruins of $40 billion in investors' money 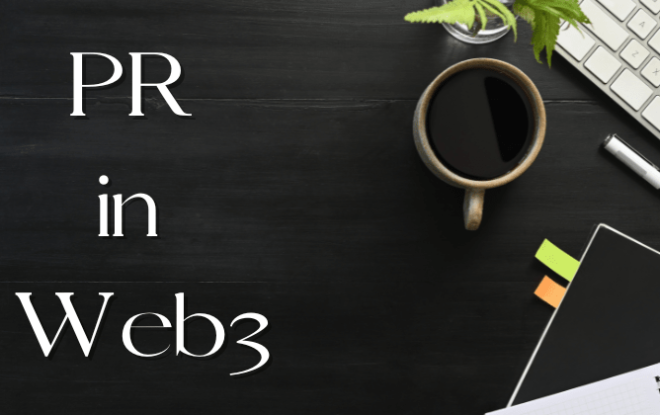 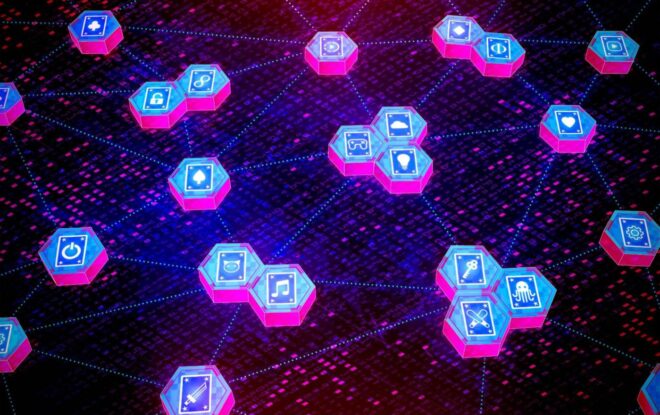 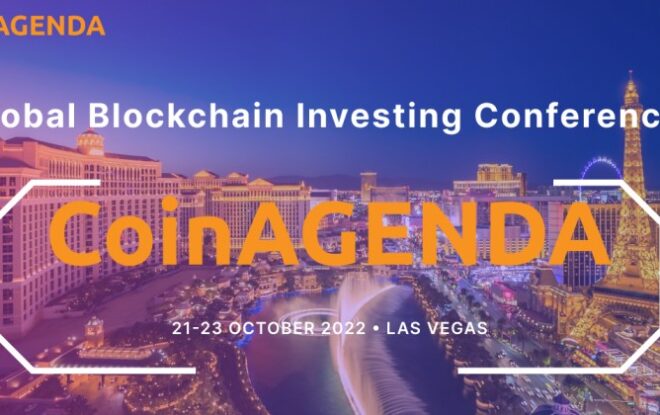