Home / News / With a paradigm shift, a secure cross-chain communication network opens the way to a multichain future.

With a paradigm shift, a secure cross-chain communication network opens the way to a multichain future. 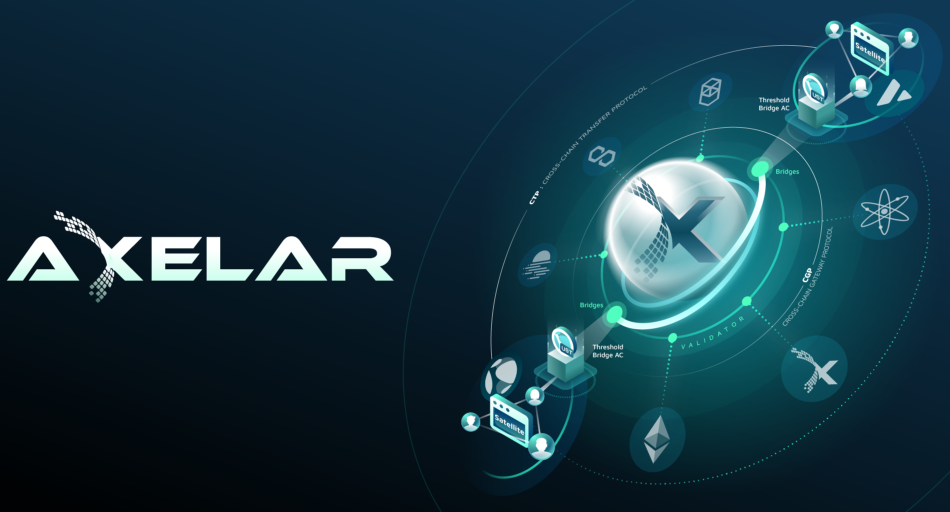 As interest in blockchain development grows, so does the number of technology platforms on which to build. The sector, which began in the 2010s with only a handful of relevant blockchains, has since evolved to include hundreds more chains.

The vast number of platforms, although providing various benefits, has also shown a few unforeseen effects, such as assets, applications, and users being isolated in their local blockchains due to a lack of platform compatibility.

Ad hoc remedies have arose as a result of the problem’s long history. Bridges are one of them. Bridges store liquidity between two networks in application, taking wrapped assets from one network’s user and releasing the equivalent amount to the destination.

Many are set up as permissioned multi sigs, a sort of smart contract that requires the approval of many signers. Despite their promise, DeFi hackers have found these connectors to be a key target.

The Axelar network emerged as a viable solution to the interoperability issue. The platform seeks to provide the foundations for a safe cross-chain communication model with a permissionless cross-chain network and a set of APIs, effectively ushering in a paradigm shift in Web3. Developers will be able to construct applications that connect to any asset and any application, on any chain, with a single click, thanks to a paradigm shift.

Sergey Gorbunov, CEO and co-founder of the company, described the need for change as follows: “You lose a retail user every time you onboard them and ask them to switch between wallets, application front ends, move their assets back and forth between chains, and understand different versions of these assets. That’s not how we’ll get billions of people to use these platforms.”

Developers can utilise Axelar APIs to point to the Axelar Executable interface as the destination to take use of the General Messaging protocol. Users then call a function from their Source Chain, which is then routed through the Axelar Gateway. The call is then confirmed, and an outgoing transaction is prepared for the Destination Chain. Despite the fact that all of these stages take place on the backend, users only have to wait 120 seconds from one gateway to the next.

What is MetaPay, and how does it work?