Home / News / What is Sorare and how to play it?

What is Sorare and how to play it? 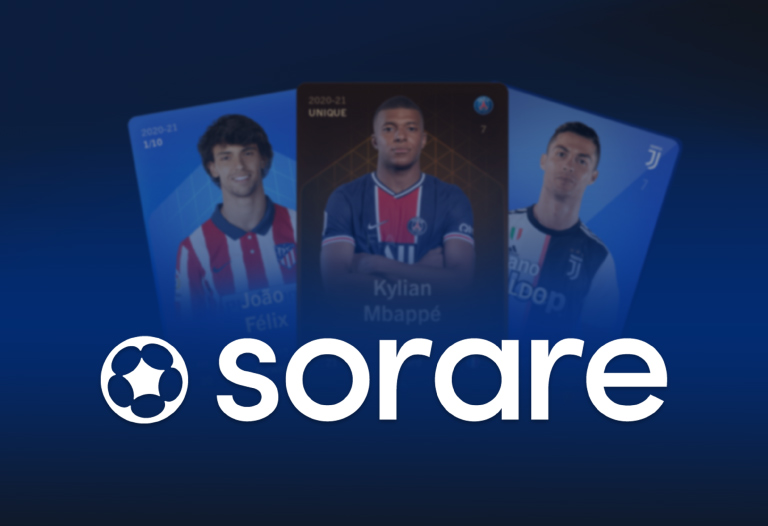 Sorare is the intersection of fantasy soccer and cryptocurrency. This is a method for soccer fans to compete off the field and invest massively right away. Users can either play the game online or download the Sorare app. In this post, you will learn everything there is to know about Sorare and how it works.

What exactly is Sorare?

Many soccer lovers throughout the world love Sorare, a blockchain-based fantasy soccer game. The platform’s creators aim to provide fans the chance to learn and play the game even if they can’t do it on the field. With digital player cards, users may buy, trade, sell, and manage a virtual team.

You can earn points by competing against other users of this fantasy football game. Because you must develop strategy and create lineups, it is more than just playing virtual competitions. The more you know about your athletes’ real-life performances, the more points you get.

So, how do you play Sorare?

Playing Sorare is not the same as watching the league on TV. You may assemble a virtual team as a manager, and our Sorare beginners tutorial will help you get started. The collected digital cards, also known as nonfungible tokens, are at the heart of the game (NFTs).

Users can begin without spending any money right now. Is Sorare, however, a free game? Yes, however you can start trading if you want to level up your game. Goalkeeper, defender, midfielder, striker, and substitute player are the five most important positions on a soccer team. On the OpenSea NFT marketplace, users can purchase these player cards. Within the SO5 league games, your team is granted a number of points based on the real-time performances of the soccer players.

Players compete in virtual tournaments every week, and points are awarded based on their performance on the physical field. Is a player given a red card or does the soccer player actually score a goal? You then win or lose points in the game as a result.

As a user, you’ll notice this reflected in the quantity of points earned, whether it’s good or negative. Keep in mind that luck plays a role, since a top player might be rested and benched. Unfortunately, you had that player lined up for your team as well.

The Collapse of UST and LUNA Was Devastating, but There Is Still Hope for Crypto