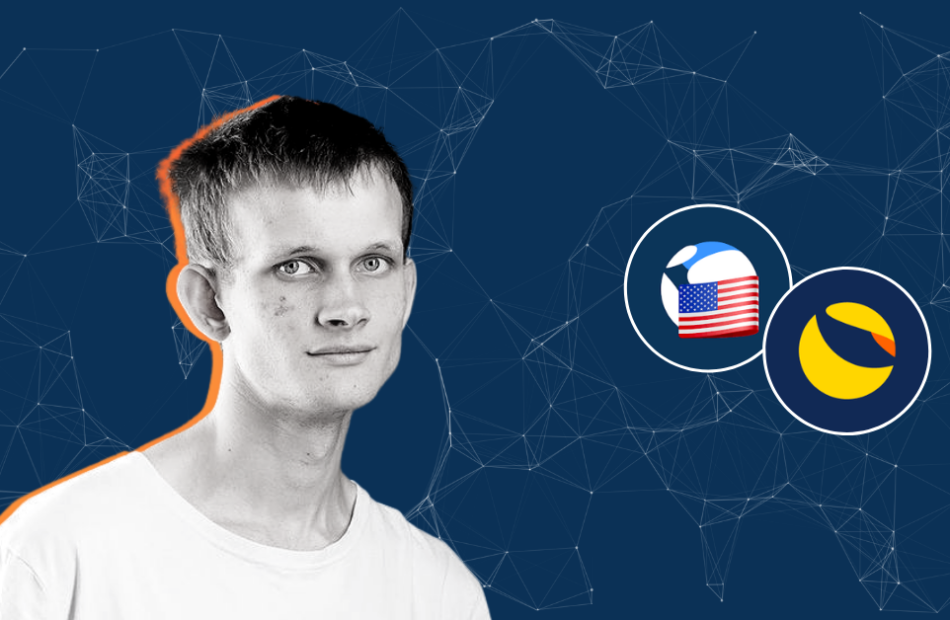 Big actors in the crypto sector appear to be against Do Kwon’s latest plan to help the Terra (LUNA) ecosystem, which has collapsed.

Do Kwon, co-founder of Terraform Labs, proposed a revival plan’ last Friday, suggesting that the network hard fork and reset ownership to 1 billion tokens. LUNA has a circulating supply of around 6.5 trillion units at the time of writing. Prior to the depegging, there were only 340 million tokens.

The plan has been blasted by Binance CEO Changpeng Zhao (CZ), who claims that “forking does not provide the new fork any value.” “Wishful thinking,” she says.

“One cannot nullify all transactions after an old snapshot, both on-chain and off-chain (exchanges),” the CEO continued, implying that the plan to provide holders a new version of LUNA based on a snapshot of their holdings prior to the depegging of the terraUSD (UST) stablecoin will fail.

After a wave of selloffs hit the market on May 9, Terra’s algorithmic stablecoin UST began to drift away from its dollar peg. Because LUNA sales were designed to help UST maintain parity with the US dollar, the depegging caused a death spiral in which LUNA inflation skyrocketed and the price of LUNA tokens plummeted to near zero.

Do Kwon proposed resetting network ownership to 1 billion tokens, which would be split among LUNA and UST holders and used to support future growth.

“The Terra community must reconstitute the chain to preserve the community and the developer ecosystem,” he said in a Friday post on Terra’s research forum.

Grayscale Investments to List Its First ETF in Europe