BTC/USD
Low
High
Marketcap
News
May 4, 2022 by admin
Share this: 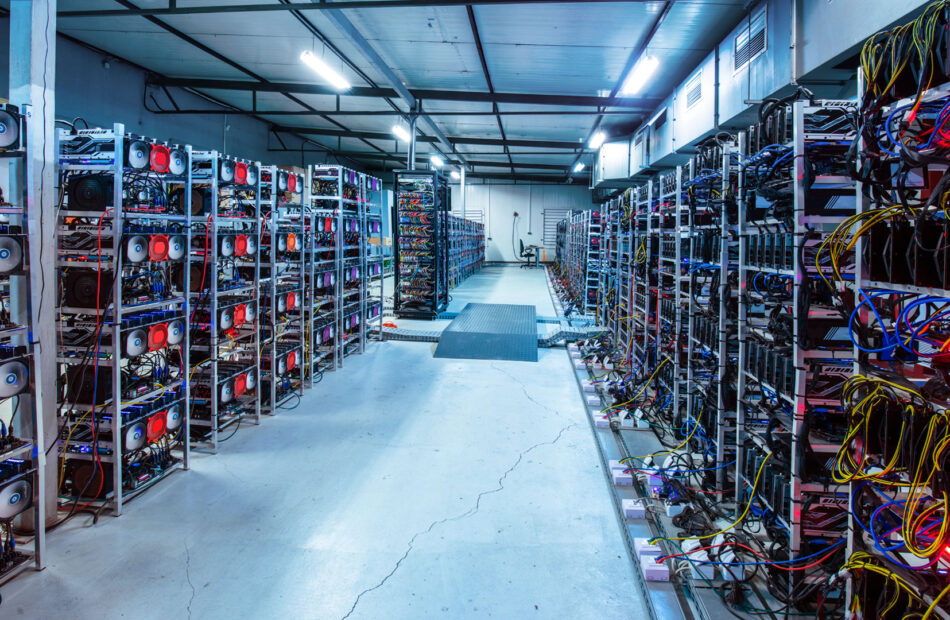 According to a presidential directive announced this week, Uzbekistan will allow enterprises to mine cryptocurrency using solar energy and will exempt all crypto operations by domestic and foreign companies from income tax.

The administration of Tashkent encourages miners to use solar panels to power their fields.

Mining businesses can also be connected to the power grid for double the standard price if they pay twice as much. According to the ordinance, additional surcharges may be imposed during peak consumption periods.

Mining does not require a license, but the company must be registered with the newly founded Uzbek National Agency for Prospective Projects, according to the document.

Some cryptocurrencies, such as bitcoin, are created by a process known as proof of work, in which computers are required to “mine” the currency by solving complicated problems. Large quantities of electricity are used to power the computers.

In 2018, Uzbekistan made cryptocurrency trading legal, but only on a domestic exchange. A variety of renewable energy projects, notably solar and wind power plants, have also been launched in the Central Asian country.

Kazakhstan, which, after the United States, became the world’s second-largest bitcoin mining center last year, has cracked down on mining after such operations stressed the country’s power infrastructure, which is dominated by aging coal power plants.

Taxman's lens on interest from cryptos in foreign platforms