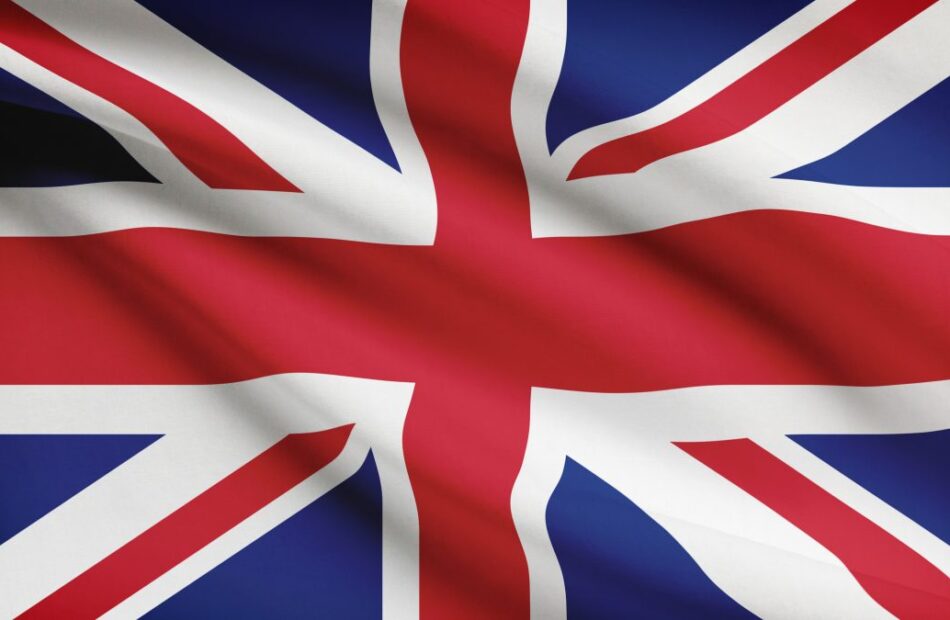 The Financial Conduct Authority has maintained its strong stance on cryptocurrency, claiming that the industry needs “clear lines,” while simultaneously registering fewer firms.

Nikhil Rathi, CEO of the Financial Conduct Authority, warned investors on Tuesday at the Guildhall in London that the UK’s financial regulatory authority does not supervise the cryptocurrency industry “aside from a narrow scope on ensuring anti-money laundering standards are upheld.”

Rathi said the FCA’s attitude to crypto should not be regarded as anti-innovation, but that it “cannot trade-off against basic accepted norms” in his speech at the City Week event.

Due to the FCA’s intense monitoring of the crypto business, just 33 crypto firms have been approved for registration under its anti-money laundering remit.

Many crypto companies’ registrations were denied by the FCA because they “lacked adequate provisions to prevent harm or even identify it in the first place,” according to the regulator.

The news backs up a statement made by FCA policy official David Raw last month, who stated that 90 percent of cryptocurrency companies seeking approval for their anti-money laundering controls have either withdrawn their applications or been denied because they did not meet the regulator’s standards.

The FCA will retain its severe approach on crypto, according to Rathi, who has ruled out a Financial Services Compensation Scheme for the sector.

“We need clarity regarding excluding future Financial Services Compensation Scheme (FSCS) coverage for investment losses from crypto, even when advised,” he stated in his address.

“As we’ve always advised, if you invest in crypto, you should expect to lose all of your money.”

Because most crypto assets are not regulated by the Financial Conduct Authority (FCA), the Financial Services Compensation Scheme (FSCS) cannot safeguard investors if a platform that swaps or holds them goes out of business.

It does not appear that the crypto-sector will gain FSCS protection in the foreseeable future, based on the tough tone of the FCA chief’s statement.

The FCA’s CEO also indicated that the agency will be given new powers in regards to bitcoin promotions.