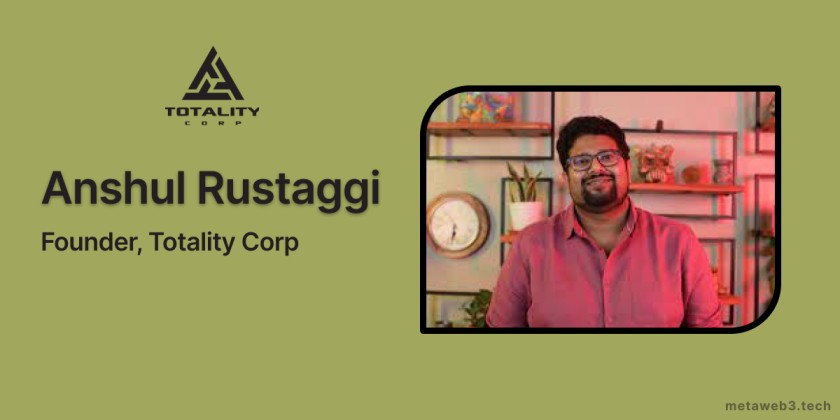 Despite a great emphasis on “social standing” in India, having a Bored Ape Yacht Club NFT there isn’t going to impress anyone.

Despite being one of the most enthusiastic cryptocurrency users among emerging countries, the majority of the Indian market has yet to accept non fungible tokens (NFTs).

Anshul Rustaggi, founder and CEO of Totality Corp, revealed that societal and cultural restrictions, as well as anti-crypto policies, are preventing NFTs from reaching mainstream adoption, particularly in some of the country’s lower-tier cities.

With a population of 1.38 billion people, India is the world’s second-most populous country, after only China. The United Nations predicted last month that the country would surpass its competition sometime in 2023.

However, Rustaggi noted that crypto trading and NFT collecting are considered speculative ventures, which are frowned upon in Indian society and fall into the same category as gambling.

“Speculation has a love-hate relationship in India.” As a result, Asia, particularly India, is obsessed with speculation. But, morally, we always say negative things about it,” he explained.

Rustaggi noted that his stint as a hedge fund manager in London was viewed as “essentially gambling with other people’s money” by his mother at the time:

“With NFTs, the only way to earn money was speculation […] We haven’t yet as a society accepted digital goods.”

While most NFTs are purchased for their speculative character, other collections, such as the Bored Ape Yacht Club NFT collection, can be considered as a “signal” for wealth and position, with a long list of celebrities and crypto heavyweights as hodlers.

However, despite the heavy emphasis on “social standing” in Indian society, Rustaggi claims that this concept has not taken off in India.

“In India, social standing is extremely important; marriage is the most expensive expense we have.” On average, 34% of your life’s expenses are for your children’s marriage. And, because it’s such a social occasion, you want to give it your all to the world. As a result, social standing is important.

According to Rustaggi, the speculative nature of NFTs has stopped them from reaching the same level of social “signaling” as a luxury car or a Rolex watch, but he added:

“So I think that time for NFTs to become a great signaling will come in India. I don’t think it has come yet, but it will come.”

Totality Corp introduced their first Lakshmi NFT in late 2021, inspired by the goddess of prosperity and fortune. According to Rustaggi, this was “by far” the greatest NFT drop in India, raking in $561,000 from a collection of 5,555 NFTs.

According to Rustaggi, the decrease was a success because it advertised staking incentives in USD Coin (USDC) as an incentive to hold the NFT, making it a “assured return” rather than “speculation.”

Overall, Rustaggi feels that crypto adoption will be difficult in India as long as regulatory uncertainty exists.

Since 2013, the Indian government has taken a strong anti-crypto stance. Earlier this year, the government proposed and enacted two crypto tax rules, which have resulted in a drop in trade volumes and the departure of numerous crypto unicorns.

“The Indian government obviously does not want crypto anymore […] The government has stated unequivocally that “we like blockchain but not cryptocurrencies,” which is absurd.” 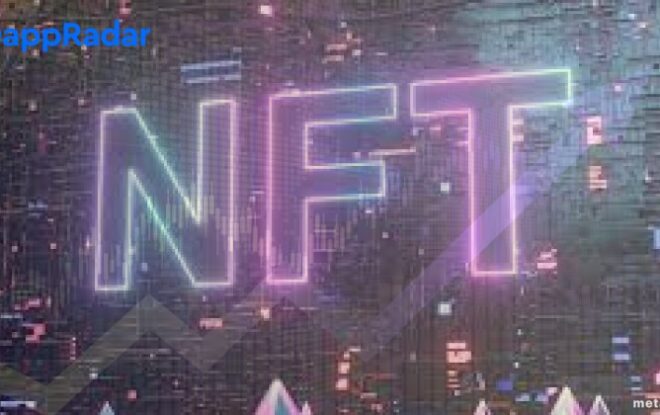 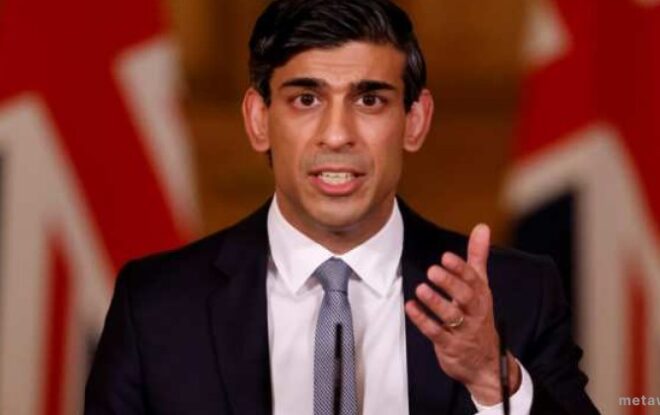 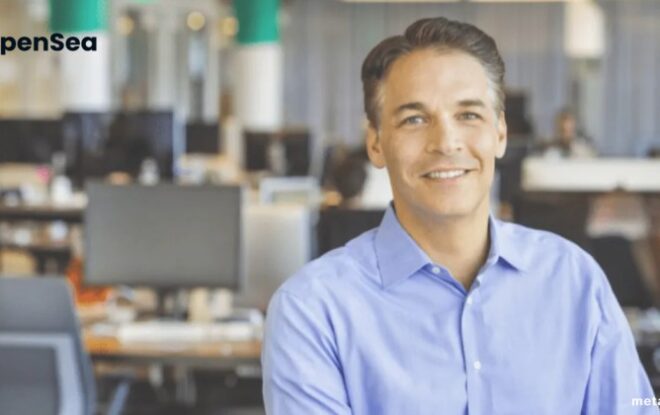