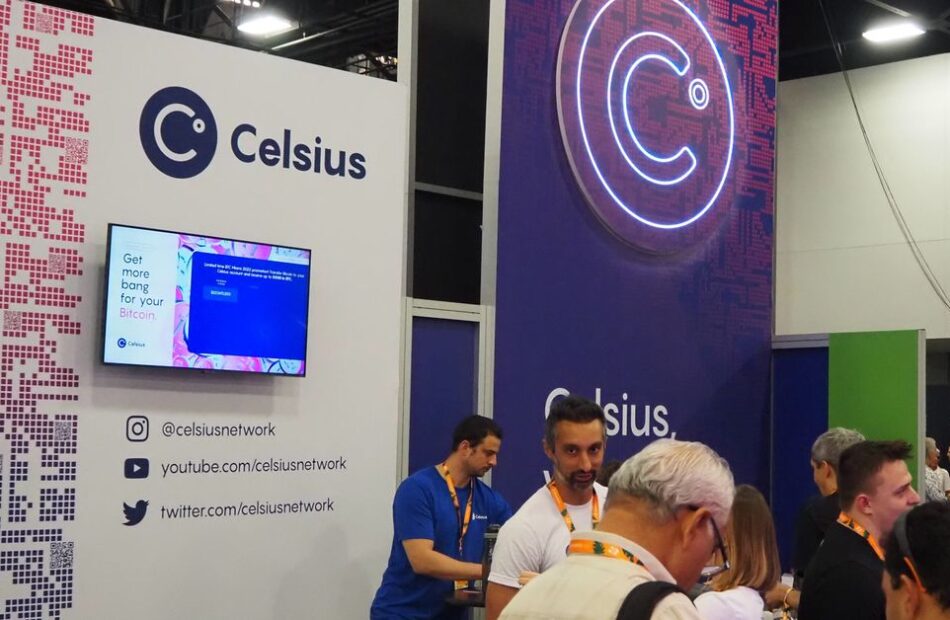 The Texas State Securities Board (TSSB) has had the lending platform in its crosshairs for nearly a year.

The move by Celsius Network to halt consumer withdrawals is being investigated by several states, including Texas and Alabama.

The crypto lending platform announced on June 12 that withdrawals, as well as its swap and transfer products, will be paused due to “extreme market conditions.” Rumors about the company’s bankruptcy circulated swiftly on social media, causing fear and market sell-offs.

The Texas State Securities Board (TSSB) director of enforcement, Joe Rotunda, told CoinDesk that his staff learnt of the account freezing through social media and convened early Monday morning to begin the inquiry.

“I am very concerned that clients – including many retail investors – may need to immediately access their assets yet are unable to withdraw from their accounts,” Rotunda said to Reuters. “The inability to access their investment may result in significant financial consequences.”

The probe into Celsius’s freezing of customer accounts, according to Alabama Securities Commission Director Joe Borg, is a “new twist” in an ongoing investigation.

Borg told CoinDesk, “We’ve been working with Celsius for a long.” “We’ve requested a lot more information, and they’re giving it to us.”

“We’ll continue our study into the firm and whether or not we’re going to execute the BlockFi model – whether they’re capable of it,” Borg said, referring to BlockFi’s $100 million settlement with the SEC and 32 states reached in February.

This isn’t Celsius’ first run-in with Texas securities regulators, who started looking into the platform’s crypto interest accounts – which promised up to 17 percent returns – in September.

Other states swiftly followed suit, including New Jersey, which issued a cease-and-desist order against Celsius.