Home / News / Terrorists are using cryptocurrency to fund their heinous crimes, according to UN officials 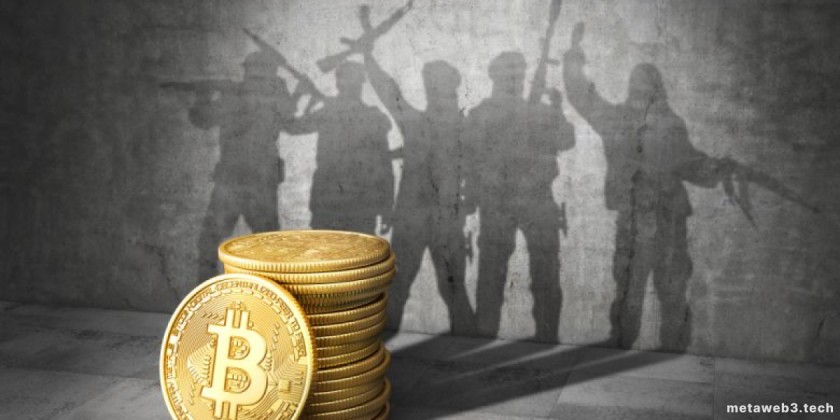 According to a UN official, cash and hawala are still the “primary ways of terror financing.” Terrorist organizations that are considered “advanced” are resorting to cryptocurrencies.

According to Svetlana Martynova, the UN Countering Financing of Terrorism Coordinator, terrorist organizations who have been prohibited from the “formal banking system” have turned to cryptocurrency to pay their terrible operations (UN).

The UN official made the remarks during a speech at the UN’s Counter-Terrorism Committee (CTC) “Special Meeting” on Oct. 28-29 in New Delhi and Mumbai, which was focused on combatting the use of “new and emerging technologies” for terrorist goals.

Martynova stated that while cash and hawala — a historic mode of money transfer in Arab countries and South Asia — have been the “primary ways” of terror financing. “We know that terrorists adapt to the evolution of their surroundings, and as technologies evolve, so do they,” she said.

Martynova mentioned bitcoins as one of these technologies that have been utilised to “create potential for exploitation,” adding:

“If they’re excluded from the formal financial system and they want to purchase or invest in something with anonymity, and they’re advanced for that, they’re likely to abuse cryptocurrencies.”

According to UN Secretary-General Antonio Guterres, while developing technologies have a “unrivalled potential to enhance human conditions worldwide,” the harm done extends far beyond terror financing:

Martynova stated that the primary obstacle for the UN in dealing with the issue on an international level is getting nation-states to agree to its regulation.

“We have very clear global rules from the Financial Action Task Force (FATF) and UN Security Council resolutions,” she explained.

Martynova, on the other hand, said that very few governments have begun the work on legislation, and even fewer are “effectively implementing that regulation” to prevent ill-intentioned non-state actors.

Some efforts are being made at the state level, with the United States Department of Treasury, for example, suspending cryptocurrency mixer Tornado Cash due to money laundering and cybercrime concerns.

A number of blockchain-based forensic organizations, such as Chainalysis and Elliptic, have emerged in recent years to track down hackers and report their actions to governments, helping to dispel the misconception that bitcoin is a safe refuge for criminals.