Home / News / Terra 2.0: A crypto project built on the ruins of $40 billion in investors’ money

Terra 2.0: A crypto project built on the ruins of $40 billion in investors’ money 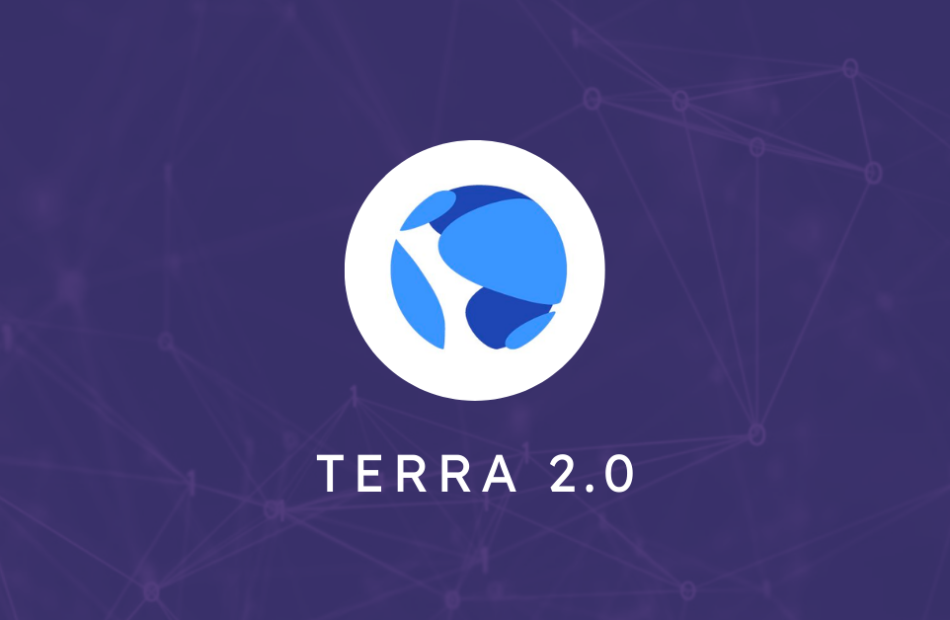 Throughout May, Terra was the subject of the majority of news due to its spiral collapse, which resulted in a loss of over $40 billion in investor funds. Despite early community opposition and harsh criticism from people like Binance CEO Changpeng “CZ” Zhao, Terra co-founder Do Kwon was able to restart the defunct network with a new chain dubbed Terra 2.0. (Phoenix-1).

With a 65 percent vote in favor, the community approved the amended proposal for the relaunch of the network by increasing the genesis liquidity, which introduces a new liquidity profile for pre-attack Luna Classic (LUNC) holders and decreases the distribution to post-attack TerraUSD Classic (USTC) holders.

After a hard fork, the new blockchain went live on May 28. The new token will be called Terra (LUNA), while the previous one will be called Luna Classic. Holders of LUNC, USTC, and Anchor Protocol UST (aUST) were eligible to get the new tokens when the new network launched.

Despite widespread condemnation of Do Kwon, who, along with his parent business Terraform Labs, is facing litigation and investigations in South Korea, prominent crypto exchanges such as Binance, Kucoin, FTX, Bitfinex, and others have announced support for the Terra 2.0 chain.

Cointelegraph contacted Binance to find out why it decided to list the LUNC on its platform, especially as the market is still reeling from the fallout from the $40 billion crash. A spokesman for Binance informed Cointelegraph:

“LUNA was listed on Binance’s Innovation Zone, a dedicated trading zone where users can trade new tokens that may have higher volatility and risk than other tokens. Before trading in the Innovation Zone, users must first go to the web version of the trading page and fill out a questionnaire after reading the Binance Terms of Service.”

The Terra 2.0, according to Binance, was created to compensate those who had lost a considerable amount of money due to the main network’s breakdown. “Binance chose to allow users exchange the airdropped tokens to realise their assets” as a platform.

CZ has also stated that he is pessimistic about the Terra 2.0 ecosystem’s future, and that the decision to issue the new coin was made in order to assist investors in recouping some of their losses. Zhao, in an interview with Cointelegraph, said:

“We must continue to secure people’s access to liquidity.” We must support the revival plan in the hopes that it will succeed.”

TRON has a record-setting month