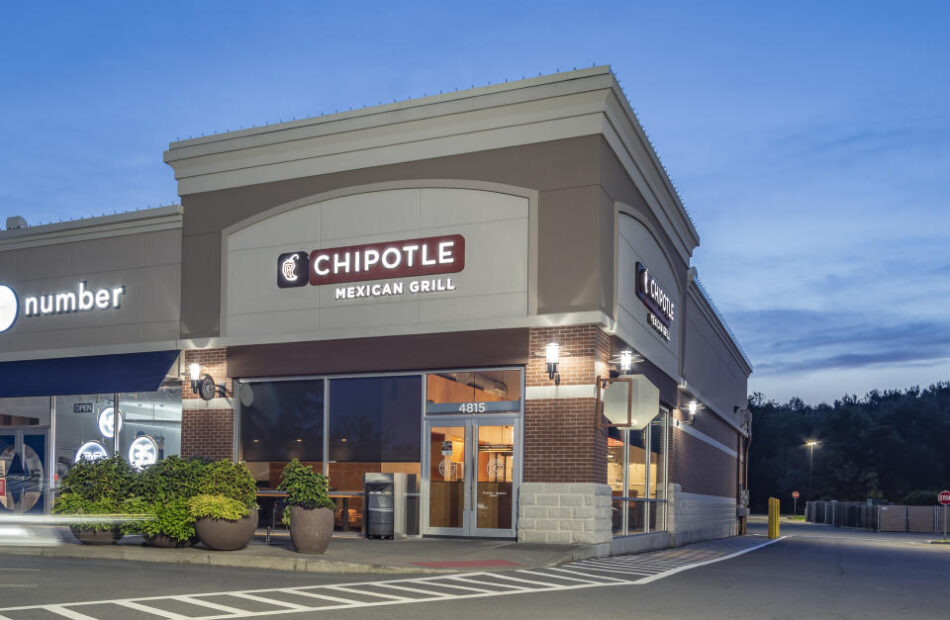 Chipotle, the iconic Mexican fast-food company, is now taking bitcoin payments at all of its 2,950 locations in the United States, thanks to digital payment service Flexa.

On Wednesday, Flexa announced the agreement, which will see Chipotle take all 98 cryptocurrencies that Flexa now supports, including Bitcoin (BTC), Ether (ETH), and seven dollar-pegged stablecoins such as USD Coin (USDC). However, there is no mention of the announcement on Chipotle’s website.

The fast-food behemoth joins other major companies such as Regal Theaters and Bancoagrcola, El Salvador’s largest financial institution, as Flexa partners to enable both retail and merchant Bitcoin transactions for the bank’s customers.

Chipotle has previously dabbled in the world of cryptocurrencies. It gave away $100,000 worth of Bitcoin together with free burritos in April 2021 to commemorate National Burrito Day, claiming to be the first U.S. restaurant brand to do so.

Chipotle teamed up with former Ripple chief technology officer Stefan Thomas for the “chiptocurrency” giveaway, devising a game in which players could win a burrito or up to $25,000 in Bitcoin by guessing a code.

The game mocked Thomas’ loss of over 7,000 BTC after forgetting the password to his crypto wallet, which was valued over $208 million at the time.

Other fast food companies have looked into or expressed interest in cryptocurrencies and metaverse uses for their brands. In November 2021, Burger King teamed up with trading platform Robinhood to give out free Dogecoin (DOGE) BTC and ETH with meal purchases.

Despite market turmoil, crypto acceptance in the United States remains robust, and retailers have shown a willingness to integrate payment solutions to capitalize on the increased interest.