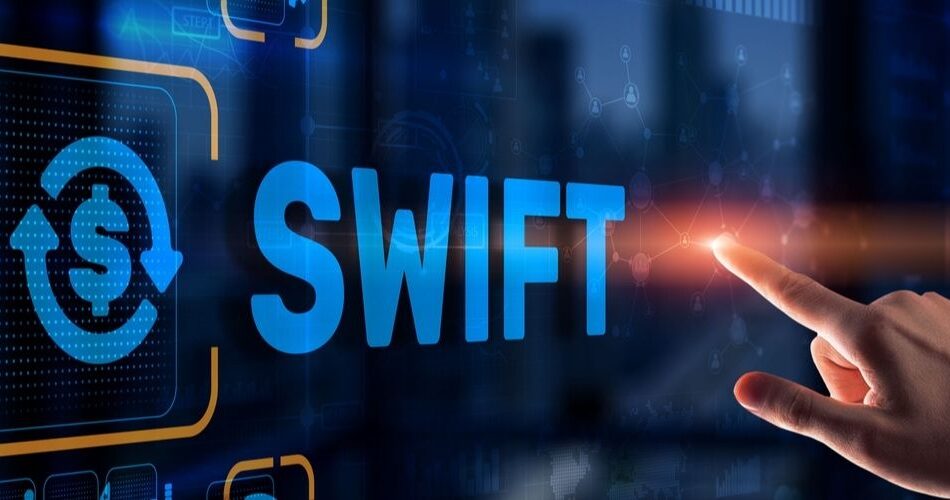 SWIFT, the global payments network, is teaming with Capgemini, a French company, to perform new experiments and evaluate how domestic central bank digital currencies (CBDCs) might be interlinked, paving the way for cross-border payments using such currencies.

“If we are to fully realize their potential, facilitating interoperability and interlinking between different CBDCs being created throughout the world will be vital,” Thomas Zschach, Chief Innovation Officer at SWIFT, said in a statement.

Because “many central banks” are now building their own digital currencies based on diverse technologies, standards, and protocols, the global CBDC ecosystem, according to Zschach, risks becoming fragmented.

SWIFT began experimenting with CBDCs in 2021, with the goal of demonstrating that the payments network could successfully carry out a cross-border transaction between one entity using distributed ledger technology (DLT) and another using a real-time gross settlement (RTGS) system.

SWIFT’s new series of tests intends to push its capabilities even farther by examining how its network can connect numerous domestic-based CBDC networks from around the world. SWIFT’s goal, according to the company, is to make cross-border payments via CBDCs more simple and frictionless for its users.

Given that some national platforms are being constructed using a centralized architecture while others are based on DLT, the network understands that not all CBDCs will employ the same technology. With this in mind, SWIFT aims to see how it can leverage the SWIFT platform to interconnect CBDC platforms at a network level, regardless of the technology they use, with the world’s existing payment systems.

“Navigating decentralization is challenging, with many technological choices, operational models, and policy considerations,” said Sudhir Pai, Capgemini’s Global Financial Services Chief Technology & Innovation Officer. “Our well-defined taxonomy has aided us in accelerating our efforts to construct CBDC interlinks with SWIFT,” Pai stated, adding, “We look forward to continuing to engage in the development of industry standards and best practices.”