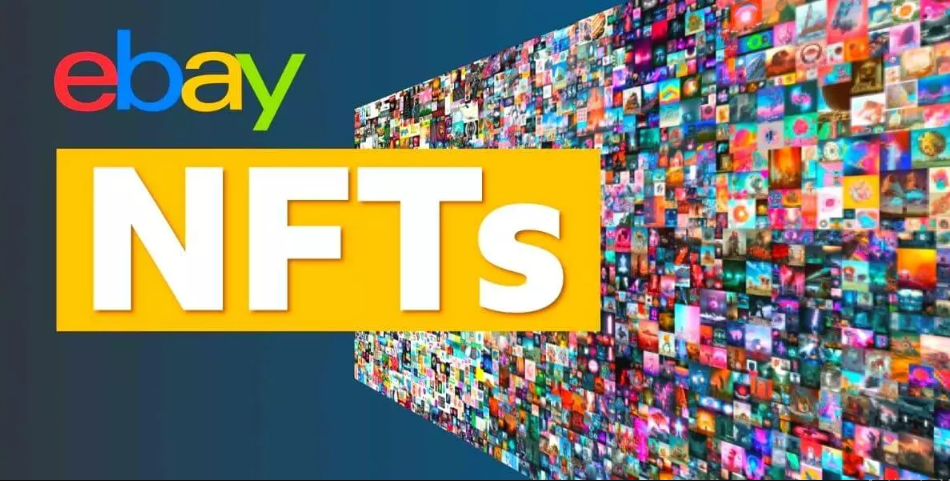 Although Instagram’s entry into the NFT arena last week caused a stir in the community, it’s far from the first Web2 staple to do so. E-commerce behemoth eBay announced just over a year ago that it would begin selling NFTs on its platform. One of the internet’s oldest institutions has now created its own collection.

The Genesis NFT Collection, a set of animated 3D renditions of some of the most renowned sportsmen to grace the cover of Sports Illustrated, has been released by eBay in collaboration with green NFT platform OneOf. This is consistent with eBay’s lengthy history as a sanctuary for sports memorabilia collectors, as well as the entry of companies such as NBA Top Shot into the NFT.

One of the finest ones

An initial run showing hockey’s indisputable GOAT, Wayne Gretzky, kicks off a year jam-packed with drops and releases. The first collection will be divided into tiers, with the most common and accessible collectibles being placed in the green tier at the bottom and the diamond tier at the top.

The green tier, which will include up to 299 editions of Gretzky-themed 3D renderings or animations, will start at a fair, fan-friendly $10. The rarest diamond-tier collectibles, of which only 15 highly-rare copies will be produced, have yet to be priced.

“Forty years ago, I was grateful to be on the cover of Sports Illustrated, it was a major time in my life,” Gretzky says in a press release about the collection. I’m thrilled to be able to offer my hockey fans who have followed my career for decades this unique opportunity.”

eBay has pulled millions of online users into the high-stakes world of auctions since its early days as AuctionWeb during the dot-com bubble in the 1990s. eBay intends to accomplish for NFTs what it did for online auctions all those years ago with this latest project: bring them into the mainstream.

eBay and OneOf hope that utilizing a well-known sports figure like Gretzky as the face of their first excursion into selling and curating collections will be a huge step forward in attracting more people to the web3 sector. “You don’t have to be a crypto specialist to purchase, sell, and collect NFTs,” OneOf CEO Lin Dai said in a news statement, emphasizing the necessity of making the NFT sector more accessible.

GameStop Just Created a Wallet For Crypto and NFTs

Bella Hadid Is Dropping NFTs, and Collectors Get to Meet Her