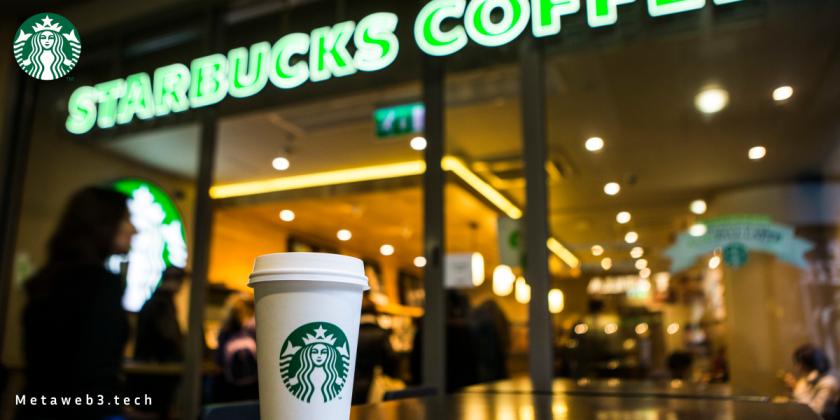 “This will create an entirely new set of digital network effects that will attract new customers and be accretive to existing customers in our core retail stores,” said interim CEO Howard Schultz.

According to Starbucks’ interim CEO, Howard Schultz, the company plans to introduce a new Web3 loyalty program to attract and retain consumers.

During the business’s fiscal third-quarter results call on Tuesday, Schultz stated that the company would soon unveil a new Web3 “digital project” that will build on the company’s rewards program:

“This new digital Web 3-enabled initiative will allow us to build on the current Starbucks Rewards engagement model with its powerful spend-to-earn Stars approach while also introducing new methods of emotionally engaging customers.”

The CEO held his cards close to his chest during the call, but he did note briefly that the company is considering “integrating our digital Starbucks Rewards ecosystem with Starbucks-branded digital collectibles as both a reward and a community building aspect.” The entire announcement is scheduled for September 13 during Starbucks’ Investor Day.

He explained, “This will generate a completely new set of digital network effects that will attract new consumers while also being accretive to existing customers in our core retail outlets.”

The company’s quarterly earnings were above analyst expectations, with global revenue increasing 9 percent quarter over quarter to a record $8.2 billion.

During the call, Schultz also stated that the Web3 move is part of an effort to recruit and keep Starbucks’ younger customer base.

“We don’t want to be in a business where our client base is aging and we’re less relevant to younger people,” he said, adding that the firm has “never been more relevant to Gen Z than we are now.”

Starbucks first revealed plans to enter the non fungible token (NFT) market in April, with Schultz stating that “sometime before the end of the calendar year, we will be in the NFT business.”