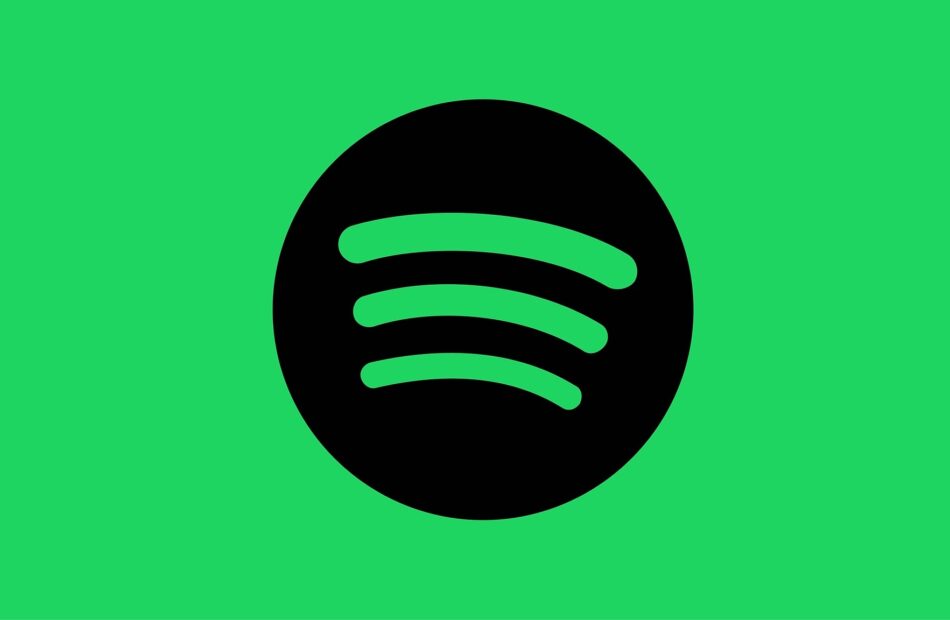 Spotify, a popular music streaming service, is apparently testing the inclusion of nonfungible token (NFT) galleries on musician profiles. If the trial is successful, the integration of NFTs will benefit both artists and fans.

Spotify is reportedly conducting a test for select Android app users in the United States, according to reports. The NFT previews are visible on the artist profiles for these people. There are now just two such artists: DJ and producer Steve Aoki and indie rock band The Wombats, who are both recognised for their use of NFTs.

Although direct purchases are not available, the user can tap to be brought to the OpenSea page where they can purchase the item after reading about the NFT and seeing an enlarged preview. Spotify, according to reports, does not support movies or GIF files, instead displaying a static image with no sound.

The tests are being undertaken “in an effort to improve artist and fan experiences,” according to a business spokesman, and while some will “pave the way for a bigger experience,” others will “serve just as an essential learning.” Some Spotify subscribers reported receiving the NFT-related survey from the streaming service on Twitter.

Musicians are eagerly studying the NFT market, which might be a vital source of money, especially as COVID-19 continues to disrupt international touring. Mike Shinoda of Linkin Park became the first major-label artist to release a song as an NFT in 2021, while Kings of Leon were the first band to release an entire album as an NFT in 2022. According to Rolling Stone, Aoki made close to $3 million off just two NFT pieces out of the entire 11-piece collection.