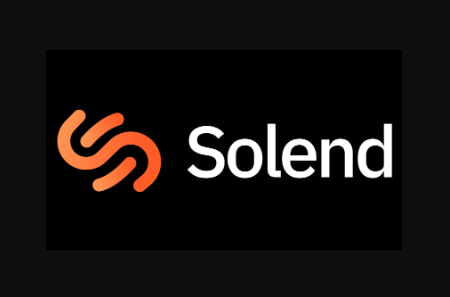 The Solana-based borrowing and lending service is returning to the polls.

Protocol Solana DeFi Solend is returning to the polls with a quick vote on whether to nullify Sunday’s “emergency powers” plan to seize control of the platform’s largest account: a $100 million+ whale on the verge of a potentially chaotic on-chain liquidation.

Solend, a crypto lending and borrowing service for tokens like SOL and USDC, is giving its governance token holders six hours to vote on the proposal. Voting “yes” on SLND2 would: 1. nullify the first vote; 2. extend voting periods to one day; and 3. start work on a new, less drastic “emergency powers”-free solution to the whale wallet crisis.

“We recognize that a voting time of 1 day is still short,” a blog post by co-founder Rooter said, “but we need to act swiftly to address the systemic risk and fact that normal users can’t withdraw USDC. We ask our community to be active in governance in the next few days. Voting time will be revisited in a future proposal.”

The anonymous wallet at the centre of the crisis had deposited 95 percent of Solend’s total SOL pool and accounted for 88 percent of USDC borrows. With SOL’s plummeting price, Solend’s single-largest user came perilously close to a massive margin call. If SOL falls below $22.30, the protocol will automatically liquidate up to 20% of the whale’s collateral.

Protocol developers were concerned that multi-million dollar liquidations would overwhelm Solana decentralised exchanges and even jam the network. They pushed through a vote to seize the whale wallet and liquidate it more smoothly via OTC.

Crypto Twitter exploded. A popular personality mocked the low turnout repo; a chain founder mocked the seat-of-the-pants governance hack job; and a competing lending service on Ethereum said it was “an indictment of DeFi on Solana.”

“The crazy backlash” on Twitter and in the press forced Solend to rethink its strategy, said pseudonymous founder Rooter in a telegram message to CoinDesk. SOL price recovery has provided some wiggle room for liquidation, according to Rooter, but the issue of what to do about the nonresponsive whale wallet remains.

“$120 million in USDC is stuck in the protocol that average users can’t withdraw,” Rooter explained (the whale’s loans alone have locked up $108 million in value).

At press time early Monday, the new vote had not yet taken place. It will require a 1% quorum, which will be difficult to achieve when token whales like VCs are hesitant to tip the scales. Indeed, the previous proposal was only successful because a single account intervened to boost turnout.

“I guess one silver lining is that, despite all of the (negative) attention we’ve received, participation should be much higher than average,” Rooter said.