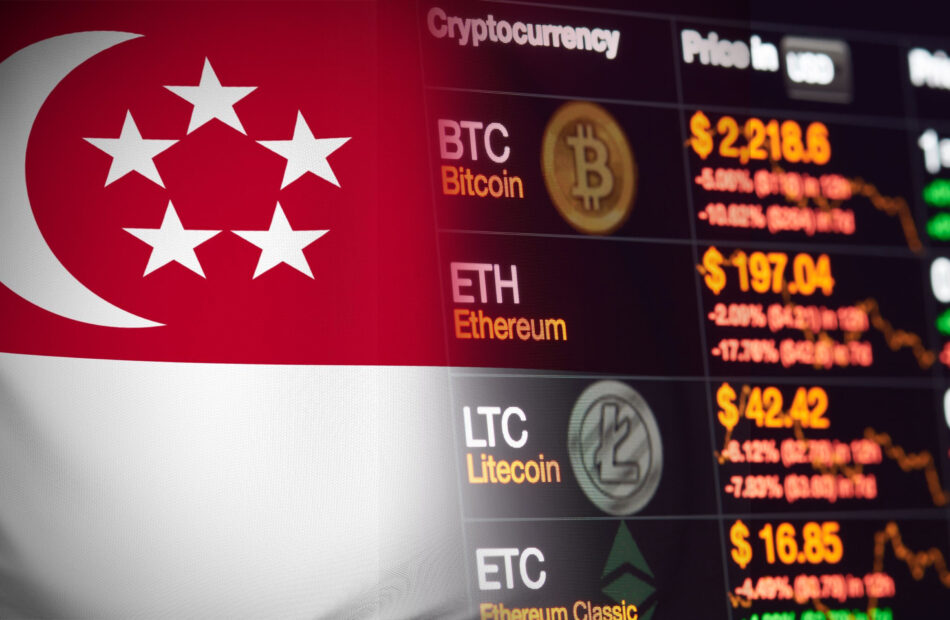 Project Guardian, a blockchain-based digital assets trial that would leverage tokenization, has been initiated by the Monetary Authority of Singapore (MAS). The idea will use regulated financial institutions as “trust anchors,” with JP Morgan, DBS Bank, and Marketnode, the SGX joint venture for bonds, participating in a pilot.

Deputy Prime Minister and Coordinating Minister for Economic Policies Heng Swee Keat spearheaded the Project Guardian idea, which was announced during the Asia Tech x Singapore Summit on Tuesday. By building a liquidity pool of tokenized bonds and deposits to execute borrowing and lending on a public blockchain-based network, MAS will investigate decentralized finance (DeFi) applications in wholesale funding markets.

Project Guardian will serve as a foundation for informing policy markets on the regulatory guardrails that are necessary to use DeFi while also reducing its dangers, according to MAS chief fintech officer Sopnendu Mohanty.

In their wholesale banking activities, both DBS and JPMorgan have experience producing digital assets and blockchain technology. DBS issued a $11 million digital bond as part of a security token offering last year (STO). JPMorgan’s Onyx Digital Assets Network has executed over $300 billion in transactions since its launch in 2020.

DBS Bank has been involved in the cryptocurrency business for several years, and in December 2020, it launched its own institutional-grade crypto exchange. The exchange’s supported digital asset offerings have been steadily expanding, with a crypto trust solution expected to launch in May 2021.

The Malaysian Securities Authority (MAS) has taken the lead in researching the future of finance using DeFi protocols, becoming one of the few large authorities to do so. If it succeeds, Singapore’s status as a global financial center may be strengthened.