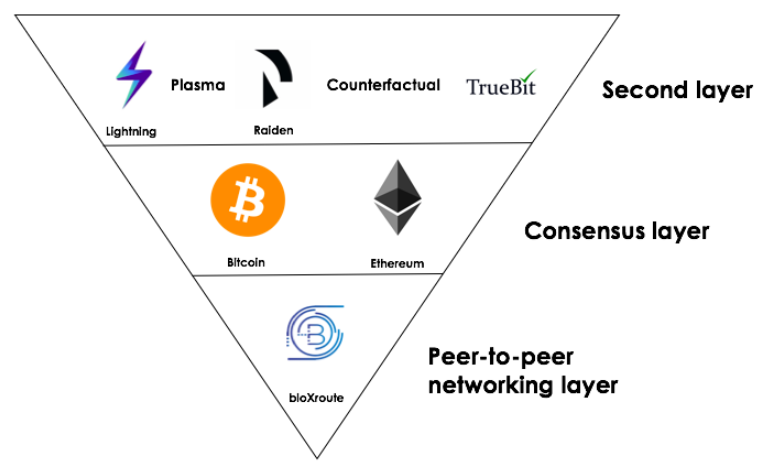 Open-source repositories like Git are a common way to save code. Unfortunately, because of the great degree of centralization, there is only one point of control, raising concerns regarding censorship resistance and security. And when more code is produced, it is possible that it will become less secure.

Decentralized autonomous groups are occasionally charged with generating consensus around a code, and solutions are now being created for the teams that manage these open-source repositories. They might entice and reward developers to examine the code and vouch for its security.

Everscale Network’s technology, a layer one blockchain known for its stability and excellent performance, directly addresses this gap using GOSH, a decentralized on-chain git source holder created by EverX, Pruvendo, KWPC, and Blockchain Family. This has become a go-to in protecting the worldwide software supply chain of open-source software as a distinct blockchain based on Everscale technology, existing exclusively as a utility branch for the broader network.

To put the benefits of this release in context, GOSH looks to Docker, a technology startup that creates productivity tools for automating code deployment in software containers, for approval. Docker has announced the release of a beta version of Docker.

The security block is introduced.

Users will notice a novel implementation of blockchain technology via the utility chain if they examine the Docker Extension’s security block more closely. When used, the addon will assist in ensuring that each Docker container is secure and unmodified. As a result, developers may rest assured that their containers were constructed using only the components specified in the smart contracts.

To do this, the extension should be constructed entirely on the same technology as Everscale, the previously mentioned layer one blockchain network. The platform’s high transaction per second (TPS) is due to dynamic sharding technologies that allow millions of transactions to be handled per second while paying lower fees. As a result of these factors, the Everscale network has been dubbed one of the most scalable networks in the world.

Can the Optimism blockchain win the battle of the rollups?