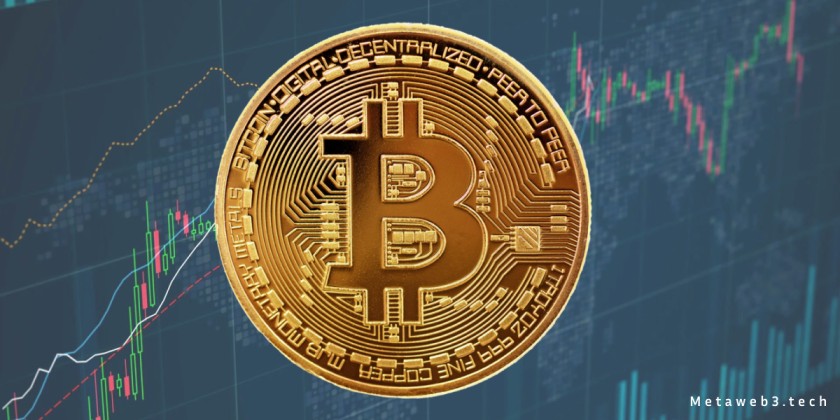 Despite all the positive aspects it offers, scaling is one of Bitcoin’s acknowledged drawbacks. As of August 17, 2022, Bitcoin can only handle a small number of transactions each block and can only process roughly five transactions per second, which is a low rate compared to most other blockchains. Scalability is restricted by the cryptographic technology used in Bitcoin.

The fundamental cryptographic technology that underpins Bitcoin and assures that only the rightful owner may access and handle their cash is called the Elliptic Curve Digital Signature Algorithm (ECDSA). The ECDSA signature verification process is currently inefficient and limits the scaleability of the Bitcoin blockchain, which makes it difficult to conduct transactions and send Bitcoin (BTC).

The blockchain trilemma for Bitcoin could be solved by using a method presented in a recent Starkware study for effectively verifying ECDSA from within the STARK ecosystem, which would simultaneously provide scalability, security, and decentralization.

Foundations of the technology

A ZKP is a cryptographic method that allows the prover to validate another person’s assertion without providing any supporting information. ZKPs are cryptographic protocols that protect users’ privacy from outsiders. ZKPs can also be a valuable component of many cryptographic protocols, guaranteeing that participants adhere to the protocol’s rules. ZKPs improve privacy and scalability since only specific data is revealed and transacted without providing all the necessary information for verification.

Based on ZKP technology, Scalable Transparent Argument of Knowledge, or STARKs, is a sort of cryptographic proof technique created by Starkware that enables data communication with a third party, such as the ability to sign transactions without disclosing the data. Additionally, it enables off-chain computations and storing of certified data, improving scalability.

STARKs is a quantum-resistant system built on Ethereum’s hash functions rather than Bitcoin’s elliptic curves. Importantly, STARKs systems can withstand assaults from quantum computers and are thought to be more advanced than their forerunners, zk-SNARKs.

EC-STARKs: The next step in Bitcoin’s scalability?

In order to further decentralize the network and keep STARK technology as a public benefit, Starkware previously announced the release of governance tokens for its StarkNet, a decentralized permissionless STARK-based validity rollup that functions as an Ethereum layer-2 chain. The fundamental storage costs of Ethereum, however, limit the technology’s scaling benefits. But in the near future, its use with the Bitcoin blockchain might offer a better foundation for decentralized applications.

The next iteration of this technology, known as EC-STARKs, aims to increase the security and scalability of Bitcoin by substituting elliptic curves for hash functions, thus making scaling solutions for Ethereum that already exist compatible with Bitcoin. One can run an off-chain protocol for Bitcoin using EC-STARKs and store proofs in STARK. Simply explained, Bitcoin can be reproduced inside STARK, enabling the creation of extremely complex protocols using tokens backed by Bitcoin and the same elliptic curve keys.

Therefore, using this technology would not only make Bitcoin more scalable but also open the door for developers to build DApps on top of Bitcoin, possibly posing a threat to Ethereum.