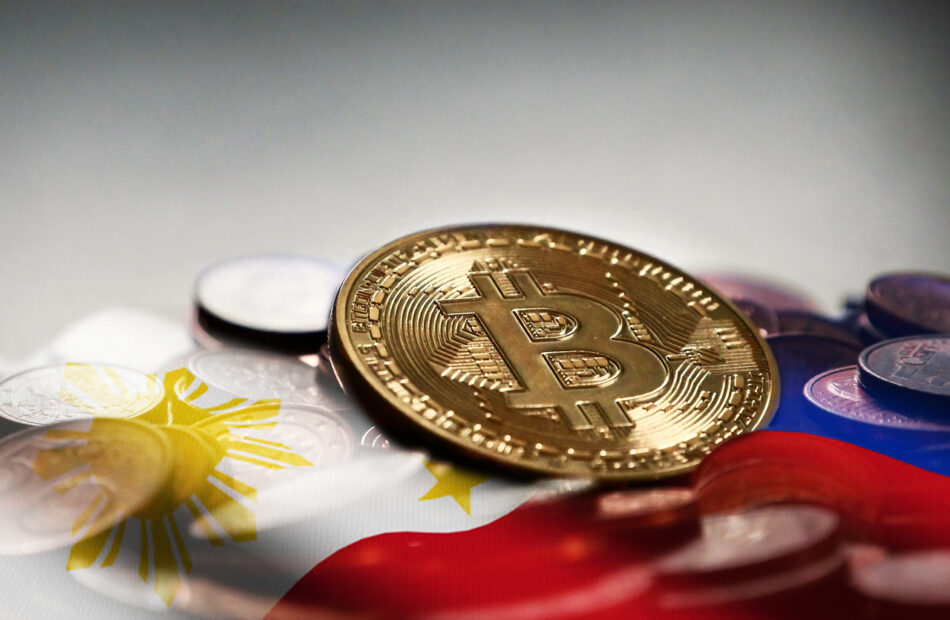 The Philippines has launched a training programme for researchers at the government’s Department of Science and Technology to investigate blockchain technology use cases (DOST).

The purpose of the training, according to DOST official Enrico Paringit, is to examine how blockchain might be used in sectors like as healthcare, financial support, and emergency help. The department is also investigating how blockchain can be utilized in the issuing of passports and visas, trademark registration, and government data, according to Paringit.

While bitcoin is a popular use of blockchain, the DOST official stated that the agency plans to “create non-cryptocurrency applications,” as well as produce blockchain development experts who can assist the government in diverse blockchain applications.

The initiative received cash to help pay for the training of information technology workers and researchers. However, the absence of local blockchain expertise has caused problems for the department, according to Paringit.

The Philippines’ secretary of science and technology, Fortunato de la Pea, also spoke up, calling blockchain “an important new technology” that the country needs to develop.

PayMaya, a digital payment company located in the Philippines, introduced a crypto trading option to its app in April. The software, which is popular among Filipinos for online shopping and money transfers, now allows users to trade Bitcoin (BTC), Ether (ETH), and other popular cryptocurrencies for the Philippine peso.

After collecting financing to build PayMaya’s recently introduced crypto products, Voyager Innovations — the company behind PayMaya — exceeded a $1 billion valuation in the same month. When it comes to digital money, the corporation knows that there are chances to serve the Filipino populace.