Home / News / Fun trumps function? According to an analyst, P2E games do not have to be ‘fun’ in order to retain customers.

Fun trumps function? According to an analyst, P2E games do not have to be ‘fun’ in order to retain customers. 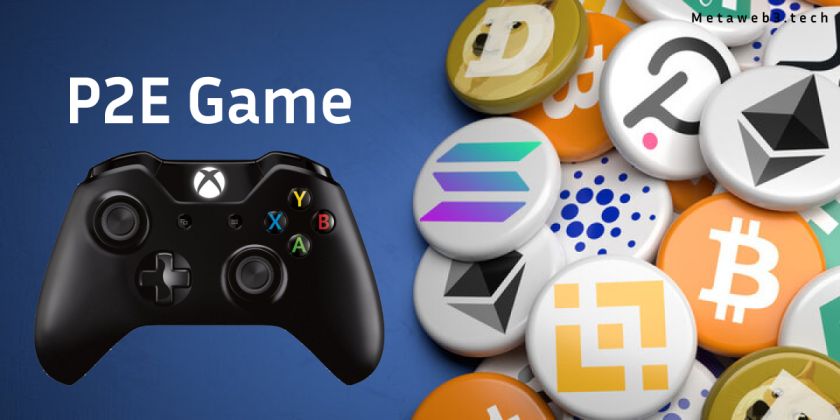 Attracting investors’ attention in late 2021 were play-to-earn (P2E) blockchain-based games, with Axie Infinity topping the pack with over 2 million active users. As they advance through P2E games, participants receive crypto or non fungible tokens (NFTs). These digital assets can be sold utilizing markets and cryptocurrency exchanges, producing income in a decentralized manner.

P2E gaming differs significantly from conventional PC and console gaming, though, in many ways. Due to the limitations imposed by blockchain technology, crypto games are in that regard several decades behind.

Although AAA-level crypto games have the potential to evolve in the future, the majority of releases to date have focused on collectibles, digital trading card games, and decentralized finance (DeFi).

Analyst Udi Wertheimer noted that detractors of cryptocurrency games typically focus on the lack of enjoyment or a similar user experience compared to the traditional market.

According to Anton Link, the CEO of NFT renting and leasing protocol Unitbox Protocol:

“Unlike most Web2 titles, fun is not what play-to-earn gamers aim for. Their main goal is to make a profit and be the first to gain new valuable experience that they can effectively use as a guild or cybersports team member to monetize their time.”

The traditional gaming sector outperforms the entertainment industries of movies and television in terms of adoption. According to a recent Newzoo report, the industry for video games would grow by 5.4% annually to $200 billion in 2022. The survey also claims that there are 3 billion players in the gaming industry, which is a much larger number than the estimated 320 million crypto users globally.

Even if Wertheimer’s claims are true, which would indicate that demand for cryptocurrency games will remain weak, acquiring just 0.5% of this market would amount to 16 million people. Furthermore, nothing prevents someone from playing traditional games on consoles, PCs, and mobile apps separately and looking for a way to make money through P2E.

In regards to the potential expanding P2E user base, Anton Link, the Unitbox Protocol CEO said:

“I think NFT blockchain games and the GameFi sector will be the key drivers of the industry in the next few years – and will also become a vehicle for the mass transition of new users to the crypto industry through new NFT-based DeFi products.”

Collectible NFTs and in-game avatars, armour, weapons, land, and spaceships are very different from one another. According to statistics from DappRadar, the prejudice towards P2E games is likely due to the 67% decrease in NFT trade volume from May 2022 to July 2022. In addition, on March 29, a large $600 million Ronin bridge hack crippled Axie Infinity.

DeFi-focused games could generate income for many

Forcing consumers to purchase goods or tokens is among the most common legitimate criticisms of the cryptocurrency gaming sector. However, it should be noted that certain DeFi programmes, such DeFi Kingdoms, Farmers World, and Sunflower Land, are presented as games. It would be strange to expect free recompense in these circumstances with no out-of-pocket costs.

Despite the obstacles in onboarding users and developing sustainable in-game economies with sufficient incentives, Link noted that “It will only be a matter of time until institutions start financing against NFTs.”

“Once the institutional lending infrastructure is in place, we expect the demand for NFTs to rise as well, as institutional money can flood into the country due to the additional utility that comes from securing their NFTs.”

Perhaps soon players won’t need to purchase virtual monsters and spacecraft in order to go on P2E adventures. Although there is legitimate criticism of the cryptocurrency gaming sector, it is not impossible for there to be a 10x growth in active players to 16 million. More importantly, this expansion and the new business models that enable it do not require the same user interface as classic games that don’t involve blockchain technology.

How to find metadata for NFTs?