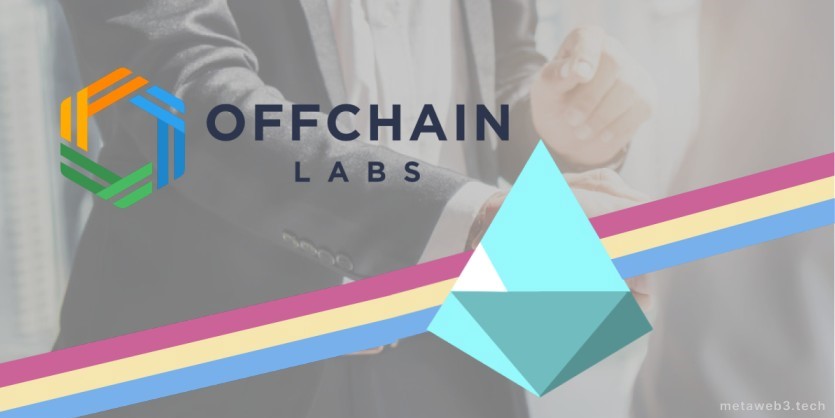 Through increased communication and direct partnerships between teams developing on both layers, Offchain Labs seeks to build a sustainable future for Ethereum.

Prysmatic Labs, one of the primary development teams behind the Ethereum (ETH) Merge, has been bought by Offchain Labs, the developer of the Ethereum layer-2 network Arbitrum.

The financial parameters of the purchase were not mentioned in an Oct. 13 blog post by Offchain Labs, but it was highlighted that Prysmatic Labs chose to join Offchain Labs “for numerous reasons,” but mostly because the two organizations share key ideals.

Raul Jordan, co-founder of Prysmatic Labs, stated that the move will “create a unified team stronger than the sum of its parts.”

“Merging with Offchain Labs made perfect sense to us as an Ethereum team because we write software primarily in Go, are fully incentive-aligned with Ethereum’s success, and are focused on providing quality product for others to utilise,” Jordan explained.

Offchain Labs claims that the future of ETH is dependent on layer 1 for consensus and data availability and layer 2 for execution and scalability, and that its acquisition of Prysmatic Labs is a step toward bringing expertise in these two areas together.

Despite formally joining Offchain Labs, the Prysmatic Labs team’s “work will continue uninterrupted,” and their work on Ethereum node client software will continue to be developed under Offchain’s umbrella.

Prysmatic Labs is one of the Merge’s main engineering teams, and it created Prysm, the dominant ETH consensus client that is now powering Ethereum’s proof-of-stake consensus.

Arbitrum, a suite of scaling technologies for Ethereum developed by Offchain Labs, is a venture-backed and Princeton-founded startup with two live chains, Arbitrum One and Arbitrum Nova.

Microsoft and Meta's collaboration adds Office 365 apps to the Metaverse