Niantic’s New Director of Web3 Shares His Thoughts on NFTs 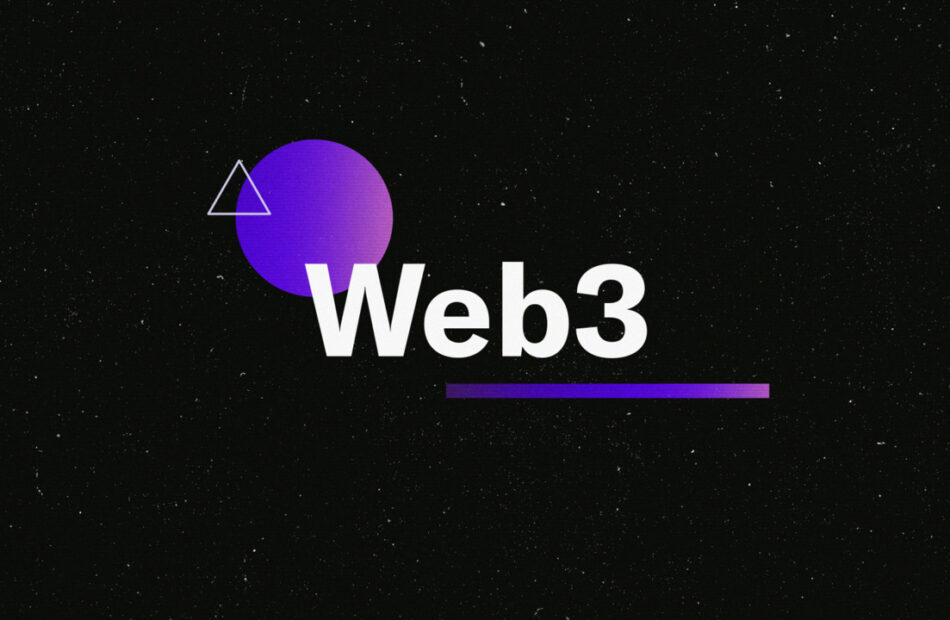 Despite what we witnessed in Ready Player One and Mark Zuckerberg’s Meta announcement, accessing the ever-expanding metaverse may not necessitate spending thousands of dollars on a virtual reality (VR) headset and a powerful computer. All of the technology you require may already be in your pocket. That’s right: smartphone-powered augmented reality (AR) experiences could be the metaverse — and possibly Web3’s — future.

What other AR smartphone game has had a bigger impact than Pokémon GO? After its launch in 2016, the game, developed by Niantic, became a viral sensation, with more than 500 million downloads globally by the end of the year.

With the support of Chikai Ohazama, Niantic’s new Director of Web3, the business wants to bring its skills to the Web3 space.

We spoke with him about his foray into NFTs and the potential role they could play at Niantic.

Getting lost in the rabbit hole

Ohazama, like many other famous players in the NFT world, began his career as a collector. “I bought one NFT and then another and another, and before I knew it, I had gone deep down the rabbit hole,” he said in an email conversation with nft now.

Ohazama needed a way to arrange his growing collection as he became more immersed in the environment. “At the time, most sites offered features to help you arrange what you already had, but they didn’t assist you manage what you intended to buy,” he explained. His many tabs and bookmarks had become a jumble.

Ohazama has excellent product-building expertise as one of the co-founders of Keyhole, a geospatial data visualization startup that was ultimately bought out by Google and became Google Earth.

So, now that Ohazama is in charge of Niantic’s Web3 section, what does the future hold for the company?

There isn’t a firm timeline yet, but Ohazama has stated that NFTs will play a key role. “Imagine what may happen if AR, mapping, and NFTs were combined. “There is so much potential to propel not only the NFT community, but also the gaming community and many other groups ahead into the fresh new Web3 world,” he stated.

Bella Hadid Is Dropping NFTs, and Collectors Get to Meet Her