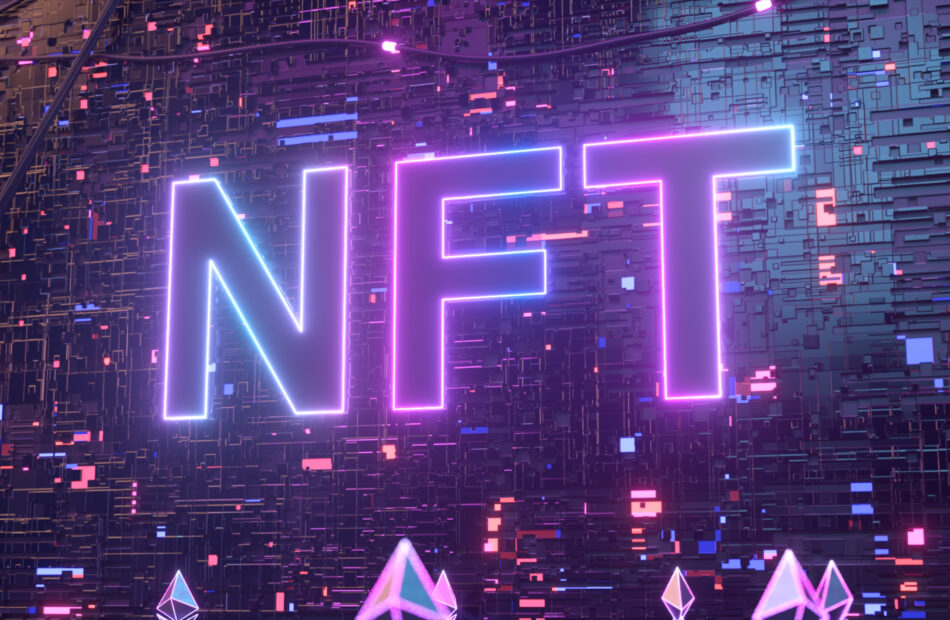 Crypto has a tendency of bringing even the most confident people to their knees, and this market is not for the faint of heart. Investors in nonfungible tokens (NFTs) have entered a bear market, and the recent chaos is affecting community morale.

NFT prices fell after the US Federal Reserve hiked interest rates, Terra’s LUNA and UST-based platforms crashed, and traders realized the entire sector could be in a bear market.

The situation isn’t as awful as it was in 2018, but the NFT market isn’t as experienced. Regardless, investors are already preparing for future profits and methods to weather the current market collapse.

Will blue-chip tier NFTs be able to keep their ground?

Despite some floor prices plummeting nearly 25% in the last seven days, most blue-chip tier NFTs remained in the top ten in total sales volume week after week.

MAYC has had a wild ride, plummeting from a high of 41.2 Ether (ETH) to a low of $120,386 at the time. MAYC is currently priced at 19.6 Ether, a 53% reduction since MAYC’s pump was primarily owing to their eligibility to claim Yuga Labs’ Otherside’s Otherside NFT.

Despite the uproar and controversy surrounding the Otherdeed NFT decline, the project still ranks first in total volume despite a 75 percent drop in the last seven days.

The utility of these digital lands is yet unknown, and Otherdeed’s floor price has been steadily declining. The floor price has plummeted 1.2 percent in the last seven days, while the price has dropped 55 percent from its all-time high of 7.4 Ether since minting.

The CloneX floor pricing at RTFKT studio has dropped approximately 13% in the last seven days, with volume dropping slightly more than 12%. The community, on the other hand, is unconcerned about these figures.