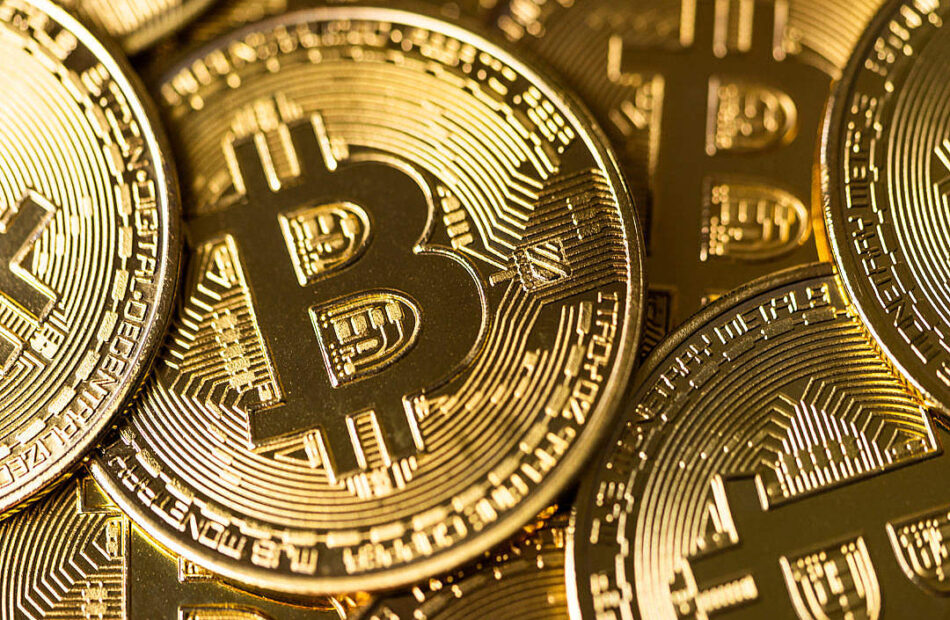 Leading figures in the sport of American football have ties to digital assets, and the National Football League (NFL) and digital assets have a developing relationship.

More institutions are exploring the usage of cryptocurrency as Bitcoin (BTC) use grows, with American sports proving to be a big supporter of digital assets.

It was just a matter of time until NFL clubs began accepting crypto payments, cementing their ties to the cryptocurrency world.

The Tennessee Titans became the first NFL team to accept Bitcoin payments overnight, according to reports.

For substantial and recurring transactions, the team will apparently accept Bitcoin payments. Season tickets and boxes, for example, might be paid with Bitcoin.

The Tennessee Titans aren’t the first American sports team to have ties to the cryptocurrency Bitcoin. The NBA’s Sacramento Kings have been accepting Bitcoin for tickets and merchandise since 2014. In 2021, the team went even farther by stating that team employees and players would be able to choose between receiving partial or full Bitcoin pay.

The Oakland Athletics of Major League Baseball (MLB) became the second major American sports franchise to accept Bitcoin payments in March 2021. The Oakland Athletics were featured in the 2011 film Moneyball, which recreated their 2002 season and featured Brad Pitt as general manager Billy Beane.

Leading athletes in the United States have also accepted Bitcoin payments for salaries or sponsorships.

The Commonwealth Bank's efforts to offer crypto services to 6.5 million customers have been stymied by Red Tape