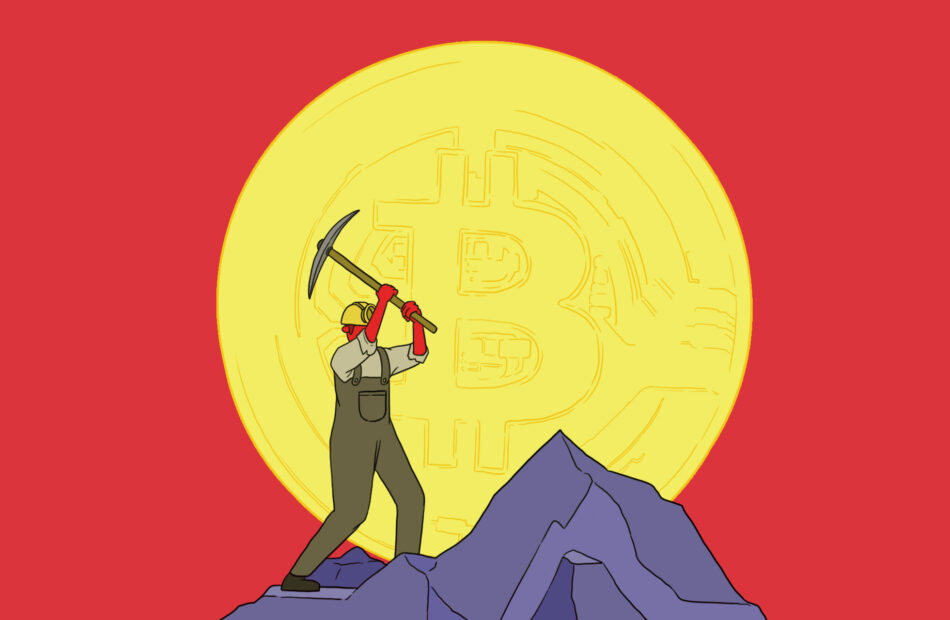 Members of the crypto community are expressing their displeasure on social media as the state of New York pushes forward a law that, if passed, will restrict proof-of-work (PoW) mining.

Jake Chervinsky, the head of policy at Blockchain Association, said in a Twitter thread that the change will not “lower carbon emissions” in any way. A mining ban, according to Chervinsky, will just drive miners away from New York, causing them to build in locations where the state has no control.

Chervinsky expects that the bill will be vetoed by New York Governor Kathy Hochul “for the good of New York.” The move, according to the lawyer, sends a message to the state that “crypto is not welcome.”

If the law is passed, Chervinsky believes it will be a policy mistake on the part of the world’s financial capital.

In addition to Chervinsky, United States senatorial candidate Bruce Fenton has spoken out against the plan. He stated in a tweet that governments do not have the authority to dictate which software people use. “Code is speech,” he said, meaning that the prohibition is an attack on freedom of speech.

Vitalik Buterin, the creator of Ethereum, agreed with Fenton. Buterin expressed his views on the matter, saying that the government should not decide which apps are “acceptable” uses of electricity. He advocated for the establishment of carbon pricing and the use of the proceeds to compensate low-income customers.

The New York State Senate passed a bill banning PoW mining on June 3. If signed by the governor, the bill will outlaw mining in the state and make it difficult to renew licences that have already been granted.

In the midst of the campaign to outlaw mining, New York Attorney General Letitia James issued a warning to New Yorkers about investing in cryptocurrency. James claimed in an investment advisory that many people are “losing billions” in cryptocurrency and that even well-known companies could fail.