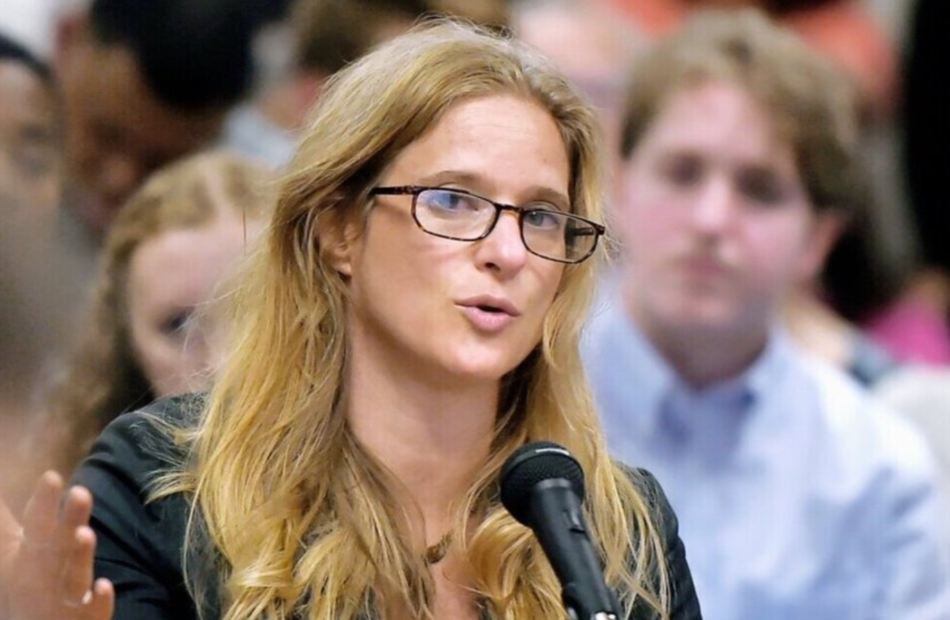 On Monday, a bill in New York advanced that would prohibit proof-of-work cryptocurrency mining for at least two years.

The bill was submitted to an environmental committee after passing the New York State Senate in June. According to John Olsen, the New York state director at crypto lobbyist Blockchain Association, the bill might be introduced in the New York Assembly as early as this week.

“The bill’s goal, even if it’s partial, is to prevent new mining activities that would demand power from fossil fuel generating,” Olsen explained. “The impact, however, is really just economic in the sense that good-paying employment are migrating to other jurisdictions, and mining enterprises that face less regulatory scrutiny in terms of environmental impact are going to set up shop [in another state].”

According to state representative Anna Kelles, who supported the proposal, one miner in Rochester has enraged politicians.

“My law does not prohibit the use of Bitcoin,” Kelles said in a tweet on Monday. “It’s not even a crypto-mining ban.” It would not hinder [New York state’s] freedom to buy, sell, invest in, or use cryptocurrency.”

Greenidge Generation was purchased by Atlas Holdings in 2014, and the coal-fired power station was converted to natural gas. The company began mining bitcoin with the generated power in 2021. It already has a capacity of 19 megawatts, with plans to expand to 85 megawatts by the end of the year.

“There’s a lot of interest in switching back to fossil-fuel, natural-gas plants,” Olsen added. “The business is continually working on new technology to improve emissions, satisfy requirements, and capture squandered energy that would otherwise go to waste, so it’s a bit of a setback for an industry that was hoping to be here in New York.”

According to Olsen, the restriction will drive miners to other, more crypto-friendly nations. Other locations, he added, have more competitive tax incentives and energy costs.