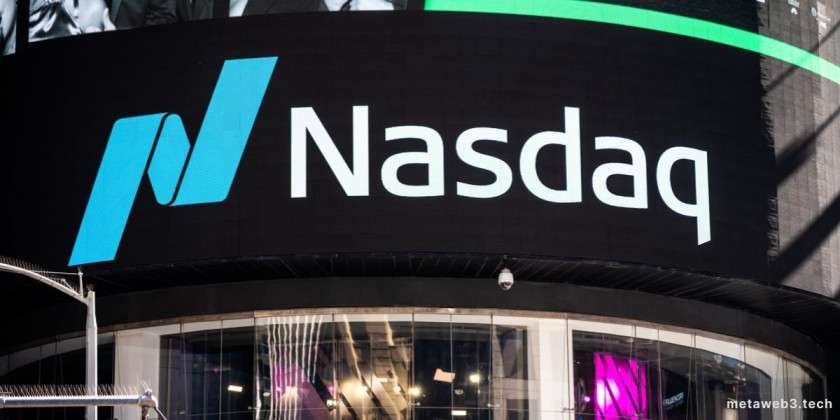 According to Nasdaq, the retail side of the crypto industry is currently oversaturated, with several service providers attempting to meet the needs of retail investors.

According to Tal Cohen, the company’s executive vice president, Nasdaq has no immediate plans to operate a crypto exchange until lawmakers provide better legislative certainty.

Cohen told Bloomberg that the retail side of the crypto industry is very crowded and that there are enough crypto exchanges catering to the demands of retail investors. He also stated that his company would continue to focus on cryptocurrency custody services, which were launched on September 20.

Cohen also discussed other crypto-related services that the exchange is developing, such as providing execution capabilities on the platform to move and transfer assets.

The cryptocurrency market has gone through another price cycle as expected, but officials in the United States have failed to provide a clear framework for bringing crypto markets under the scope of the law.

The Securities and Exchange Commission (SEC), led by Gary Gensler, has been vocal about the risks of the emerging market. Nonetheless, despite frequent appeals from Congress for clearer regulations, the United States has made little progress on the regulatory front.

Earlier this year, the SEC strengthened its crypto enforcement division and continued its enforcement efforts against crypto businesses. Senator Bill Hagerty, a member of the Senate Banking Committee, filed legislation seeking a safe harbour for cryptocurrency exchanges from “some” SEC enforcement actions as a result of increasing enforcement efforts despite a lack of regulatory certainty.

The lack of laws is preventing not only established firms like Nasdaq from entering the space, but also existing crypto platforms in the country from suffering from enforcement proceedings and fines.