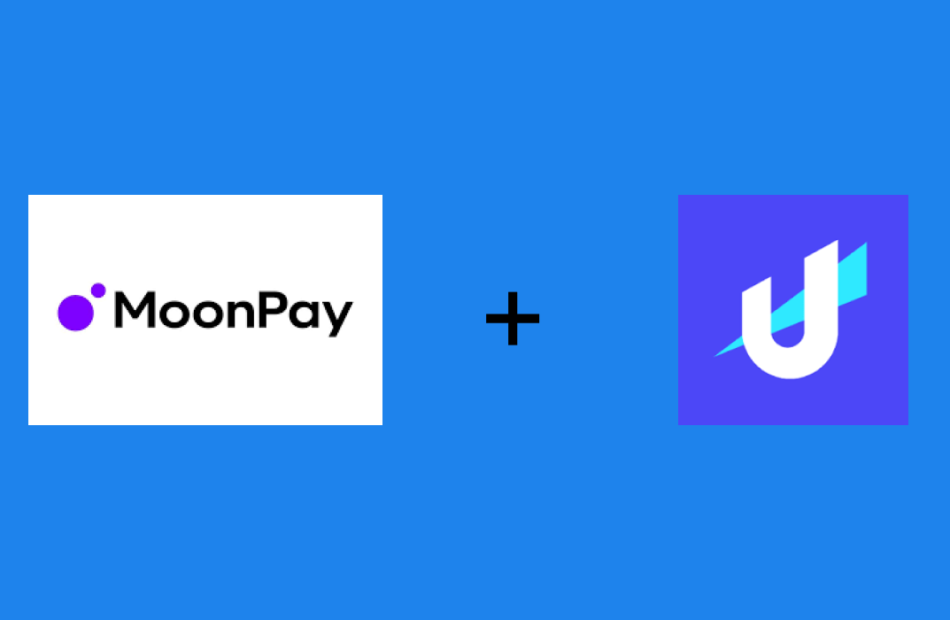 Nonfungible Token (NFT) domains will now be used in platform transactions thanks to a partnership between Unstoppable Domains and cryptocurrency payment company MoonPay. Through the partnership, customers of MoonPay can send and receive digital assets using their domain names instead of lengthy, complex wallet addresses.

Ivan Soto-Wright, the co-founder and CEO of MoonPay, stated in a statement issued to Cointelegraph that the alliance would make it simpler for consumers to enter the Web3 realm.

Soto-Wright claims that while MoonPay handles the front end of a user’s journey, Unstoppable Domains improves the back end by getting rid of the complicated characters and substituting customized NFT domains.

According to Sandy Carter, an executive of Unstoppable Domains, the collaboration will improve Web3’s usability. Carter thinks that the streamlined experience that will arise from the partnership will be advantageous to both experienced and new crypto consumers.

The NFT domains can be used to log into decentralized applications (DApps), wallets, and exchanges in addition to payment transactions. Additionally, users can choose which information they want websites and apps to have access to.

In the meantime, demand for NFT domains is skyrocketing. Registrations for the Ethereum Name Service increased by 200 percent earlier in July.

More recently, in light of the forthcoming Merge of the smart contract platform, Ethereum co-founder Vitalik Buterin responded to opponents who questioned the proof-of-stake (PoS) consensus. Many of the reasons put up by detractors of PoS voting, according to Buterin, who presented a reply on the subject, are founded on outright lies.