The MiCA bill includes a strong warning to crypto influencers 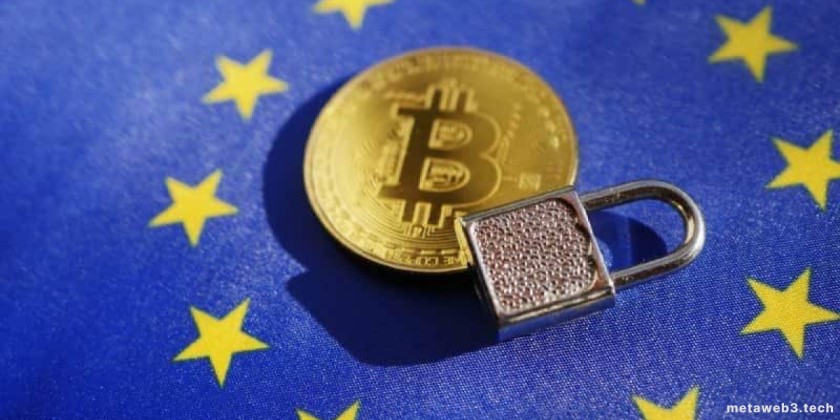 The European Union’s crypto regulatory plan, which is poised to become law after a few more steps, has a clause that might affect many crypto influencers.

The European Union (EU) plan aimed at regulating cryptocurrencies may prosecute crypto influencers with market manipulation if they fail to declare any conflicts of interest.

The European Parliament Committee on Economic and Monetary Affairs passed the Markets in Crypto Assets (MiCA) bill on October 10, and it is expected to become law after a few more hurdles.

Patrick Hansen, Circle’s head of EU strategy and policy, has been closely watching the bill’s passage and called notice to a provision in a Nov. 1 tweet that alluded to public statements made without sufficient authorization.

Crypto influencers beware: Commenting on crypto assets in (social) media without disclosure and profiting from the effects of that will be considered market manipulation in the EU once MiCA is in force.@zachxbt pic.twitter.com/BflVXPazjS

According to the portion Hansen emphasized, expressing thoughts on crypto-assets after taking interests in them and failing to disclose that conflict of interest appropriately could be considered market manipulation.

The section is part of the MiCA bill’s measures to “prevent insider trading, unlawful publication of inside knowledge, and market manipulation relating to crypto-assets, in order to maintain the integrity of crypto-asset markets.”

The passage has piqued the interest of the crypto community, as seen by a linked post on Reddit’s cryptocurrency subreddit, with the thread’s top comment stating.

“Shilling certain projects and never taking responsibility for the losses they inflict upon people. It’s about time those influencers get what they deserve.”

Whilst MiCA is unlikely to be fully applicable until 2024, it seems very likely to pass, with Hansen even referring to it as a “pure formality” following the finalization of the text on Oct. 5.

Based on similar financial legislation, this could happen between Dec 22 – Jan 23.