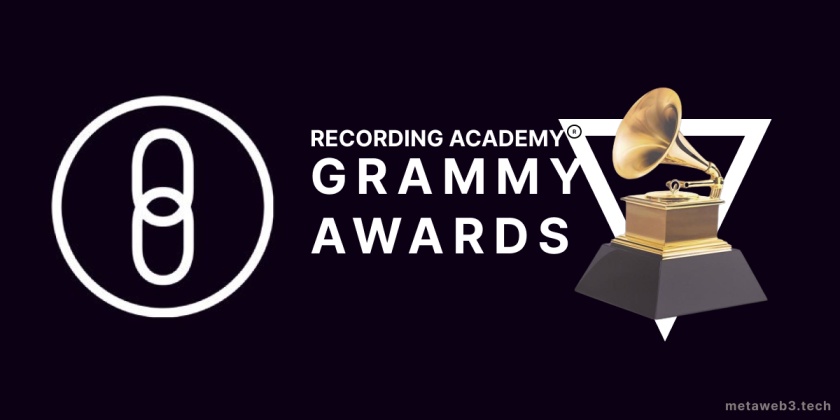 The Latin Grammy Awards is making their Web3 debut with their inaugural NFT collection, created in conjunction with the OneOf Web3 music platform.

The previously mentioned collaboration is between the Latin Recording Academy, which is responsible for the Latin Grammys, and OneOf, a Web3 music platform. Each collection will have drops showcasing Latin music in the run-up to that year’s award event.

According to the Latin Recording Academy’s CEO, Manuel Abud, this is a new type of musical creativity and a method for fans to “own a piece of the Latin GRAMMYs.”

“The Latin Recording Academy is committed to exploring innovative, new ways to celebrate excellence in Latin music and to connect music to other art forms in our culture, including visual and digital arts.”

The Latin Grammy Awards NFTs will be released throughout October, leading up to the award event on November 18.

This follows OneOf’s cooperation with the Grammy Awards, which included a three-year NFT release strategy. The inaugural collection was released in conjunction with the 64th Grammy Awards, for which Binance served as the official cryptocurrency exchange partner.

Musicians have used technology to release non-traditional singles or to improve music rights and licensing. Furthermore, NFTs were legally acknowledged as a chart-eligible format, with musicians such as Muse benefiting from the move.