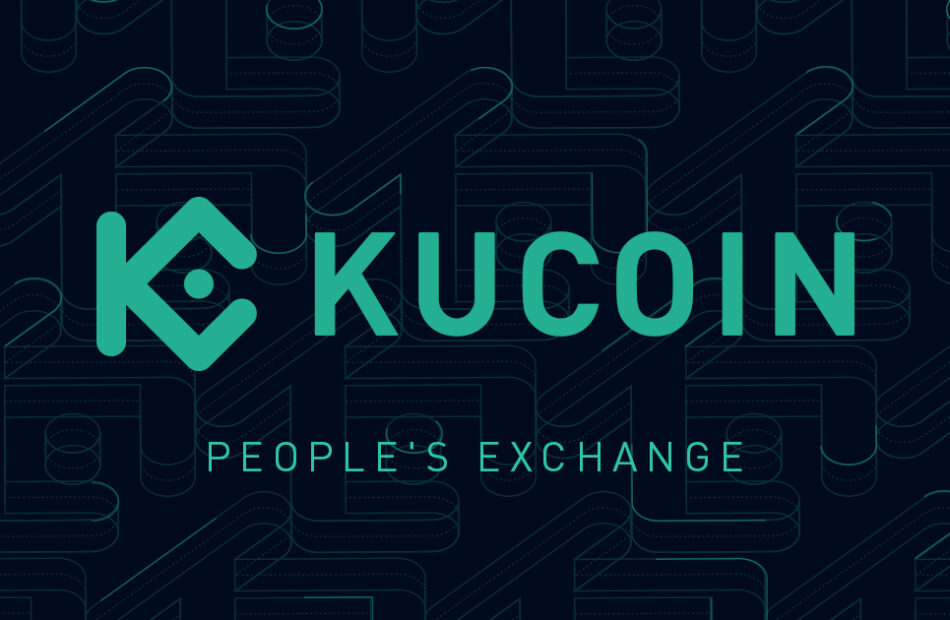 The KuCoin Wallet is now available to users, with the browser-based platform opening the way for a mobile version, which is still in the works.

The platform is integrated with the KuCoin ecosystem and supports cross-blockchain transactions. Users will be able to buy, sell, trade, and send cryptocurrencies such as Bitcoin (BTC), Ether (ETH), and Tether (USDT), as well as other tokens.

Users have full control and responsibility over their private keys because the wallet is self-custodial.

KuCoin Wallet’s future will involve the adoption of DeFi, NFT, and GameFi services as the cryptocurrency ecosystem continues to accept and promote decentralized finance (DeFi) and nonfungible token (NFT) features.

This functionality is powered by KuCoin’s own NFT marketplace Windvane at launch, allowing users to trade and display NFTs in the KuCoin Wallet. In April 2022, Windvane announced a $100 million “Creators Fund” to assist and encourage early-stage NFT enterprises to build on the platform.

In a pre-series B financing in 2022, KuCoin raised $150 million, valuing the company at $10 billion. The funds raised in the most recent round will be used to continue developing Web3, DeFi, and NFT services and solutions within the company’s ecosystem. These efforts will be led by KuCoin Labs and KuCoin Ventures, which have already yielded results with the launch of KuCoin Wallet.

To keep up with interest in Web3 capabilities, a number of well-known cryptocurrency exchanges and service providers have lately released non-custodial, multi-blockchain wallets.

A leading cryptocurrency exchange situated in the United States In May 2022, Coinbase implemented Web3 capability with a wallet and browser for a limited number of its mobile app users. Trading on NFT marketplaces was a primary focus, while exchanges like Uniswap and Opensea made token swaps and other DeFi services available.

In May 2022, Robinhood announced a non-custodial cryptocurrency wallet with cross-blockchain accessibility, as well as NFT storage and marketplace access. GameStop, a brick-and-mortar gaming shop in the United States, has followed suit by launching its own blockchain wallet, which will include NFT capability.