Home / News / Konami is hiring to grow its NFTs, Web3, and Metaverse products.

Konami is hiring to grow its NFTs, Web3, and Metaverse products. 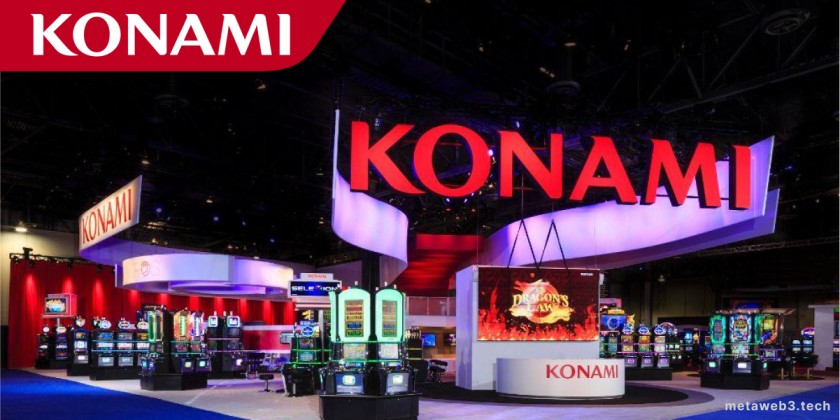 Konami, a Japanese entertainment and video game firm, has announced new job positions in order to enhance its NFTs, Web3 and Metaverse products.

Konami is looking to increase its crypto-versed talent pool while developing Web3 and Metaverse “experiences” and a nonfungible token (NFT) marketplace.

The gaming behemoth is the latest in a long line of large companies showing an interest in growing their Web3 products by seeking new talent.

On October 13, the firm announced that it was looking for “a diverse variety of expertise” for “system construction and service development” for future Metaverse and Web3 platforms.

Konami indicated that it has been undertaking research and development in order to incorporate the “latest technology” into its games and content, and that it also intends to build an NFT trading platform where users may sell their in-game digital assets.

Traditional gamers will recognise the business as the publisher of the Metal Gear Solid franchise, Castlevania, Dance Dance Revolution, and Frogger.

For its Web3 initiative, Konami is looking to hire many positions, including system engineers, programmers, project managers, designers, and directors.

The chosen applicants will work on a “unique digital item distribution platform” that adheres to Japanese blockchain game requirements.

This is not Konami’s first attempt at nonfungibles; in January, the company released a set of NFTs to commemorate the 20th anniversary of its Castlevania franchise.

However, substantial pushes into NFTs by several established game firms have been met with criticism, with Ubisoft’s Quartz platform being the most noteworthy example earlier this year.

Ubisoft CEO Yves Guillemot pulled down the business’s enthusiasm for NFTs last month, stating the company has been in “research mode” all along.

Some players regarded the moves of gaming corporations into the NFT industry as a money grab. There were also environmental concerns about the proof-of-work mining mechanism that was used to create them, though many of these problems have been alleviated when Ethereum, the industry standard network for NFTs, switched to proof-of-stake.

In 2022, NFT sales fell in accordance with the overall crypto bear market. NFT sales on the world’s largest marketplace OpenSea have dropped by up to 99% in recent months, from record highs of more than $400 million earlier this year.