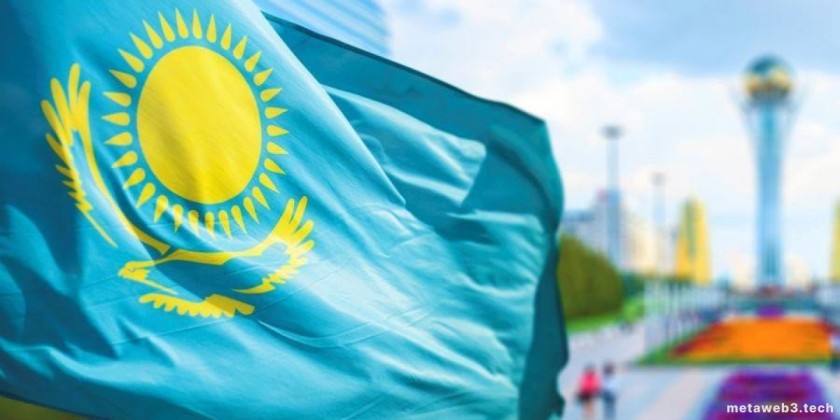 Kazakhstani officials maintain their tight cooperation with Binance, with the National Bank planning to integrate its CBDC on the BNB Chain.

Changpeng Zhao, the founder and CEO of Binance, announced on Twitter that the network will be a key component of Kazakhstan’s upcoming Web3 initiative.

The Binance founder announced on Twitter that the National Bank of Kazakhstan (NBK) will incorporate its central bank digital currency (CBDC), the digital tenge, on the BNB Chain, the Binance network’s underlying blockchain.

National Bank of Kazakhstan (NKB) will integrate their CBDC on @BNBchain. #BNB https://t.co/33WMKwAczm

The NBK created a CBDC pilot program in which local retailers and consumers participated. Zhao stated that he hopes the bank will continue to find use cases to “cross the gap between regular banking and the crypto ecosystem.”

This is only one of several developments in the network’s aim to increase crypto usage, particularly in Kazakhstan. In August of this year, Binance received preliminary authorization to operate as a digital asset service provider in Kazakhstan.

On Oct. 6, less than a month later, the Kazakh Financial Services Authority granted Binance a permanent license to conduct digital asset services and custody services. Binance also inked a memorandum of understanding with local authorities around this time to aid in the battle against financial crime.

The Binance ecosystem, including its creator, has been outspoken about its goal of increasing crypto acceptance globally. It has recently engaged in crypto-related activities in Ukraine, housing an NFT collection of a local museum under threat owing to the crisis, as well as creating two new offices in Brazil, one of Latin America’s key crypto hubs.

Kazakhstan’s CBDC pilot program is one of the country’s most recent crypto-related initiatives.

On September 28, Kazakhstan’s President Kassym-Jomart Tokayev stated that the country is getting closer to legalizing means for converting cryptocurrencies to cash, as well as complete legal recognition. This declaration came after the country implemented new cryptocurrency mining tax legislation this summer.

According to recent data on global crypto mining, Kazakhstan is one of the top three Bitcoin mining destinations in the world, trailing only the United States and China.