Is Ethereum Staking Pool Lido’s Growth an Omen of Centralization? 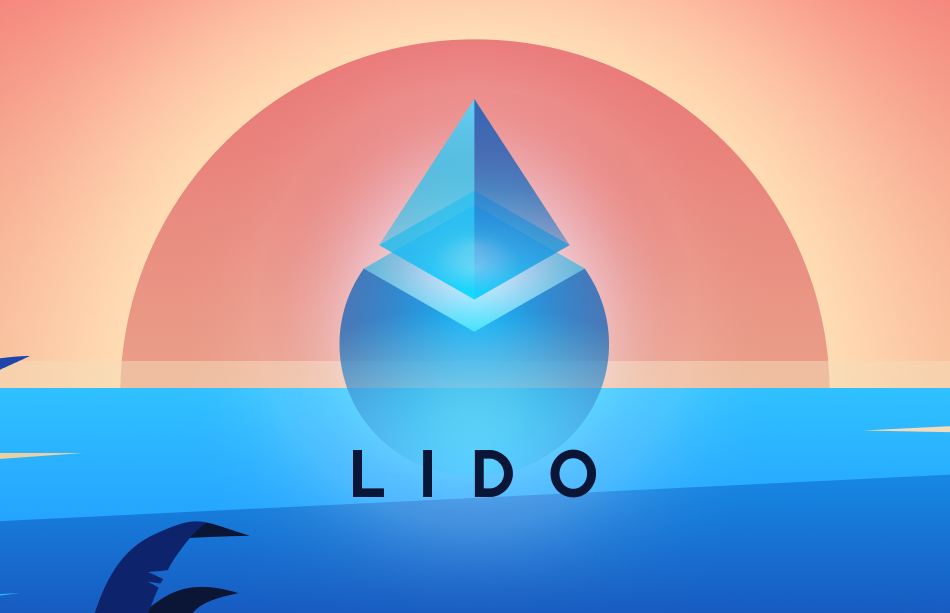 In the realm of Ethereum, it’s been a tumultuous month. The first successful shadow fork of the Ethereum mainnet on April 11 raised hopes for a Merge, but those hopes were dashed a few days later when core developer Tim Beiko said that the switch to proof-of-stake (PoS) would not happen in June, as many had hoped.

Much has already been written about the delay, why it occurred, and whether proof-of-stake will still be implemented in 2022. (Beiko says it is). But all of this chronology theorizing is a bit of a diversion (in which I, admittedly, have indulged).

So, let’s get down to business.

The Merge, on the other hand, will provide a totally new system for keeping the network secure, as well as new network centralization concerns.

Lido is a liquid staking pool that is on the verge of dominating the Ethereum staking environment. According to some skeptics, the solution that allows anybody to stake on Ethereum could be the biggest threat to the network’s security yet.

Centralization on the blockchain should be viewed as a spectrum. It would be misleading to label Ethereum as “centralized” just because the network has fewer nodes (about 6,000) than Bitcoin (about 15,000).

However, it’s difficult to term Ethereum totally “decentralized” given the Ethereum Foundation and a tiny handful of early contributors received 20% of the initial quantity of ether — 12 million ETH, or 10% of today’s supply.

A network like Ethereum can be deemed “centralized” in a variety of ways, but network security is the most important.

Miners safeguard the network in today’s proof-of-work architecture by devoting computer resources to validating transactions. Miners receive a portion of the fees collected when transactions are processed in exchange.