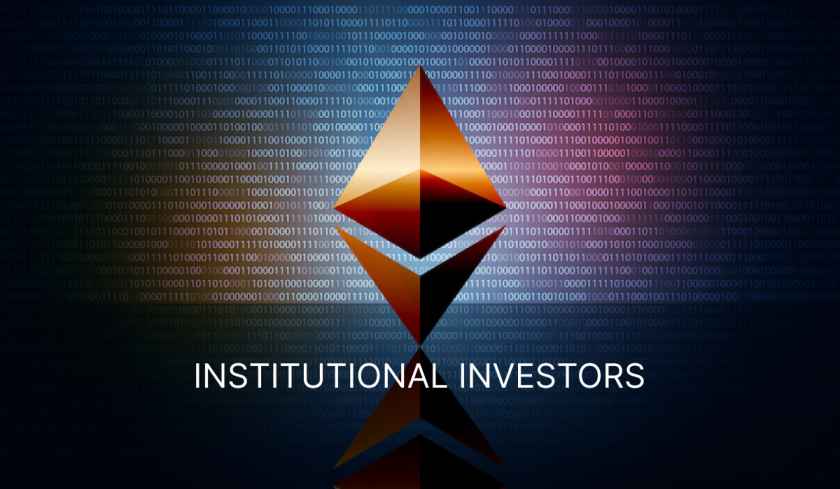 Despite Wednesday’s decline in Ether (ETH) pricing, there are indications that professional investors are becoming more interested in the commodity as the much awaited Merge nears.

Fund provider CoinShares revealed that Ether-based products received inflows for the third week in a row in its weekly report on the flows of digital asset funds. Institutional Ether funds saw an inflow of $7.6 million while Bitcoin (BTC) funds saw a loss of $1.7 million in outflows.

“The inflows reflect a minor recovery in sentiment, having undergone 11 consecutive weeks of outflows that took 2022 outflows to a peak of US$460M,” said CoinShares in reference to the Ether funds. It went on to say that the shift in attitude might be brought on by the growing likelihood that the Merge will occur later.

The Merge is an Ethereum upgrade that is eagerly awaited that switches the cryptocurrency’s consensus algorithm from proof-of-work (PoW) to proof-of-stake (PoS). It is currently getting ready for one more test run, and the actual Merge is anticipated to happen before October.

During a week of record outflows of $423 million, primarily from Bitcoin-based funds, institutional investors began putting money back into Ether-based funds in late June.

Although there was a total inflow of $14.6 million for the time period, short Bitcoin funds accounted for $6.3 million of that, indicating that investors were remained pessimistic about the leading cryptocurrency. $8.2 million worth of inflows were recorded by US funds and exchanges, with 76 percent of the inflows consisting of short positions, the same proportion as the week ended July 8.

The spot price of the asset has not increased as a result of institutional investors becoming more interested in ether. According to CoinGecko, ETH is currently down 2.9 percent over the last 24 hours at $1,047 after down 28 percent over the previous month.

Crypto Tribalism has once again reared its ugly head on Twitter as people debate whether Ether should be classified as a security or not. Maximalists in bitcoin agree with MicroStrategy CEO Michael Saylor, who stated last week that ETH was “clearly” a security.

Ethereum supporters, including co-founder Vitalik Buterin, who provided his opinion on the controversy on Tuesday, have vigorously rejected this.