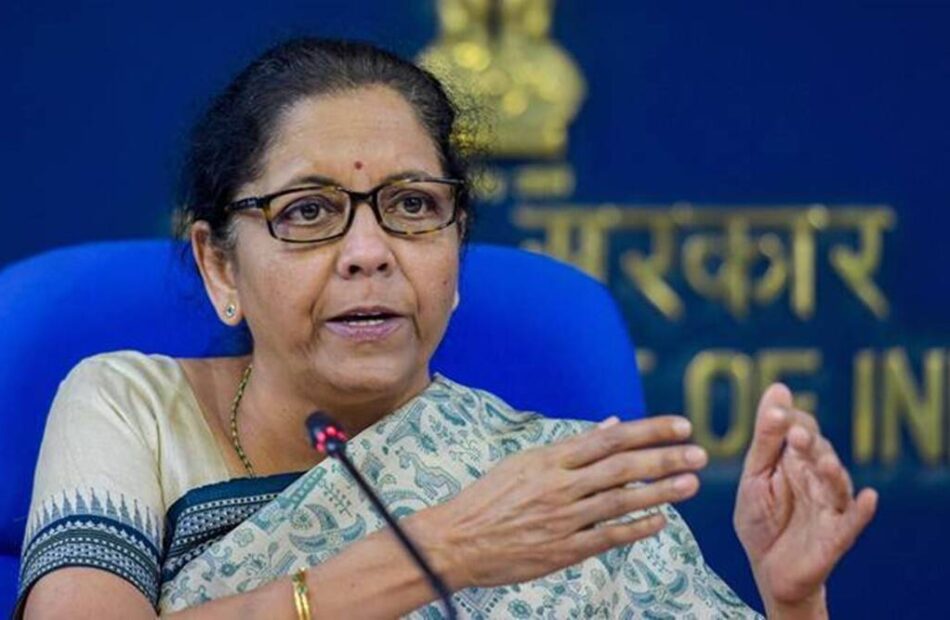 India’s finance minister has urged the G20 to include cryptocurrency in the framework of “Automatic Exchange of Information.” Under the framework, more than 100 countries have adopted the Common Reporting Standard.

G20 Urged to Bring Crypto Under Automatic Exchange of Information

“Our investigations have shown that numerous layers of entities are frequently set up by tax evaders to conceal their unaccounted assets,” she said, noting that “considerable progress has been made with the Automatic Exchange of Information in respect of financial accounts.”

Although “the Automatic Exchange of Information framework provides for financial account information to various jurisdictions,” Sitharaman added, “tax evaders, being smart, explore other avenues to shift their unaccounted wealth through investment in non-financial assets.” The finance minister elaborated, emphasising that this is a G20 priority:

While the development of the crypto asset reporting framework is underway, I call upon the G20 to examine the feasibility of an Automatic Exchange of Information in respect of other non-financial assets beyond those covered under the CRS like immovable properties as well.

The goal of the Automatic Exchange of Information (AEOI) is to reduce global tax evasion. The Common Reporting Standard (CRS) is an AEOI information standard. It was created in response to a G20 request and was approved by the Council of the Organisation for Economic Co-operation and Development (OECD) in July 2014.

100+ Countries Have Committed to the CRS

“Over 100 countries have committed to exchanging financial account information under the Common Reporting Standards,” the Indian finance minister continued.

She did, however, point out that some jurisdictions have yet to begin exchanging information under this framework. They’ll have to be brought in… “There is only one work agenda for the G20,” Sitharaman emphasised. She stated:

I would think it is for the G20 to play the role of a catalyst in encouraging these jurisdictions to become part of the Automatic Exchange of Information and this mechanism because it can strengthen global efforts against offshore tax evasion and avoidance.

Polkadot ecosystem represented in Paris during EthCC at ParisDot.comm event