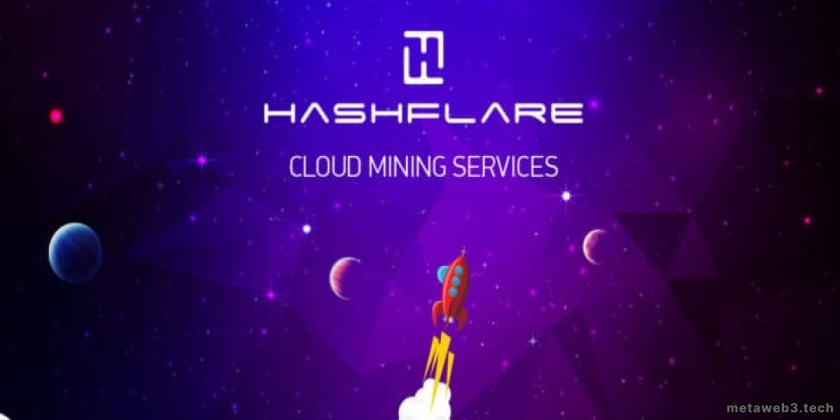 The HashFlare founders have been charged with conspiracy to commit crypto fraud and money laundering.

The two creators of the now-defunct Bitcoin cloud miner HashFlare were detained in Estonia on suspicion of participating in a $575 million crypto fraud conspiracy.

HashFlare was a cloud mining startup founded in 2015 with the intention of allowing clients to lease the company’s hashing power in order to mine cryptocurrencies and receive an equal portion of its revenues.

The company was regarded as one of the industry’s leading names at the time, however it shut down a substantial chunk of its mining activities in July 2018.

However, the US Department of Justice stated, citing court documents, that the entire mining operation, run by founders Sergei Potapenko and Ivan Turgin, was part of a “multi-faceted scheme” that “defrauded hundreds of thousands of victims.”

This includes enticing victims to enter into “fraudulent equipment leasing contracts” via HashFlare and convincing others to invest in a bogus virtual currency bank called Polybius Bank.

The two are also accused of plotting to launder their “criminal proceeds” through 75 properties, six luxury vehicles, cryptocurrency wallets, and thousands of cryptocurrency mining machines.

The size and scope of the alleged scheme, according to U.S. Attorney Nick Brown for the Western District of Washington, are “truly astounding.”

“These defendants used the attractiveness of cryptocurrencies, as well as the mystery around cryptocurrency mining, to execute a massive Ponzi scheme,” he added.

According to the indictment, the pair claimed HashFlare was a “massive cryptomining operation,” but the company was allegedly mining at less than 1% of what it claimed, and was paying out withdrawals by purchasing Bitcoin from third parties, rather than gains from mining operations.

Customers were not compensated for the remaining annual contract costs that they had paid in advance. Other crypto assets in the platform’s portfolio continued to function normally.

Allegations of fraud against the corporation were made but never substantiated in an official capacity.

HashFlare’s most recent public message was on August 9, 2019, when they said they were pausing the selling of ETH contracts due to “current capacity being sold out.”

The company pledged to resume operations in the “very near future” and teased further announcements, but no information about what had happened was ever made public, and HashFlare silently vanished.

The FBI is now looking into the issue and is looking for information from customers who participated in the suspected fraudulent schemes of HashFlare, HashCoins OU, and Polybius.

A grand jury in the Western District of Washington produced an 18-count indictment against Potapenkos and Turgins on Oct. 27 and it was unsealed on Nov. 21.

Binance enters the hardware wallet market with a new investment

WOTY 2022: 'Metaverse’ among top 3 contender for Oxford’s Word of the Year