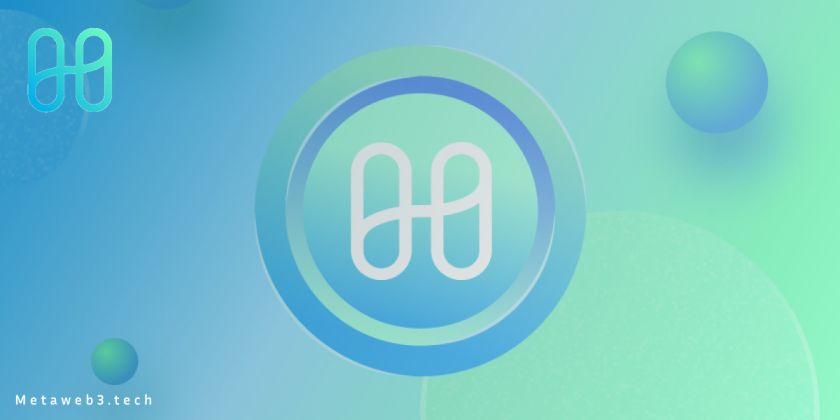 Harmony is preparing a hard fork to create billions of new harmony (ONE) tokens to compensate victims of last month’s bridge hack.

Harmony, a proof-of-stake (PoS) blockchain, employs ONE token as its native currency to pay for network transaction fees. The blockchain promises to be speedier and less expensive than Ethereum.

A hacker stole $100 million in cryptocurrency assets in June. The assets were safely stored on the Harmony-managed Horizon bridge on Ethereum.

Since the incident, victims have been requesting refunds.

According to The Block, the team proposed to the community on Wednesday that they fork the Harmony network and mint a new supply of tokens to begin the refund process. According to the proposal, “This will necessitate a hard fork of the Harmony blockchain because it will increase the supply of ONE token.”

The community was given two options to decide how many tokens to mint:

The first option is to mint 2.48 billion ONE tokens ($49.6 million), which the team claims will provide victims with 50% compensation at the current market price of $0.02 per ONE token.

The second option is to create 4.97 billion ONE tokens ($99 million), which would be sufficient to compensate all victims.

However, the community is said to be unhappy with the suggestion because the price of the token would be harmed if the overall supply of tokens increased. The total quantity of the token in the protocol is currently around 13.1 billion units. According to the research, if the idea is accepted, the supply may be expanded by 19% to 38%.