GameStop Just Created a Wallet For Crypto and NFTs 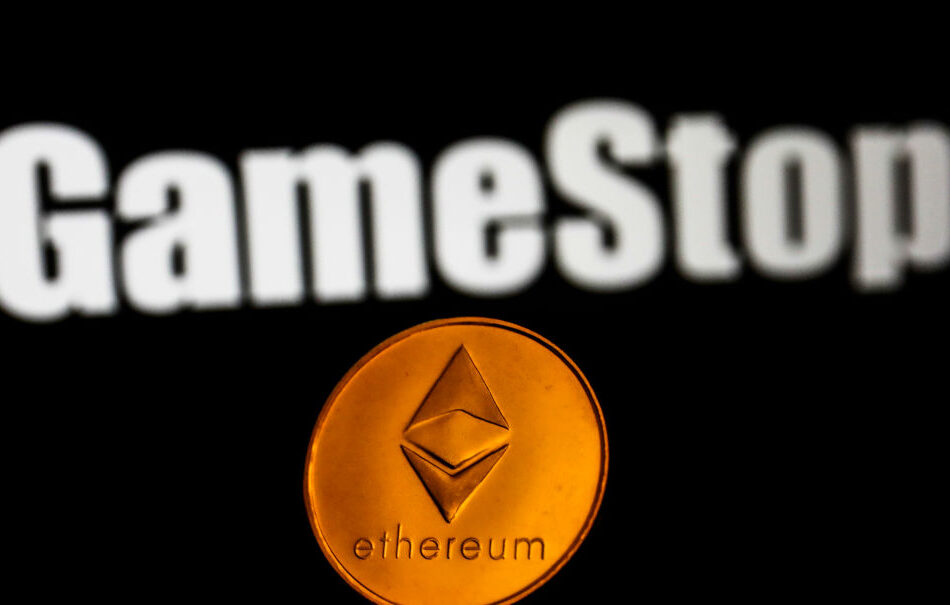 GameStop unveiled the beta version of its own Ethereum wallet earlier today. Users who want to join the test can get the wallet from the Chrome Web Store and install it as a Chrome or Brave browser extension.

Users will be able to securely store and use cryptocurrency across a wide range of decentralized applications after downloading the extension, and they will not have to leave their Chrome browser. Mobile versions of the GameStop wallet will be available in the future, according to the company’s website.

Another important characteristic of GameStop’s wallet is that it is non-custodial, which means that users will have complete ownership over any digital items stored on it. Only the person who has the private key to a user’s wallet will have access to it. Users that want to make their wallets more safe can unload their contents into a third-party hardware wallet that is suitable.

Furthermore, the wallet will allow users to store and consolidate their NFTs in a single digital spot. This corresponds to a statement made earlier this year by the game store about its upcoming gaming-themed NFT marketplace, which is expected to launch in late Q1 or early Q2.

With this, GameStop appears to be doubling down on cementing its roots in Web3 while the iron is hot — a strategy that the company’s upper management hopes will compensate for the company’s growing losses as more and more players decide to buy their games digitally. The statement also demonstrates that the retailer’s new NFT business has made consistent development since its debut earlier this year.

The statement by GameStop is part of a bigger trend of more established corporations asserting claims in the Web3 space. Web2 companies like eBay and Instagram, for example, have gotten in on the NFT trend by incorporating them into their sites or producing their own collections.