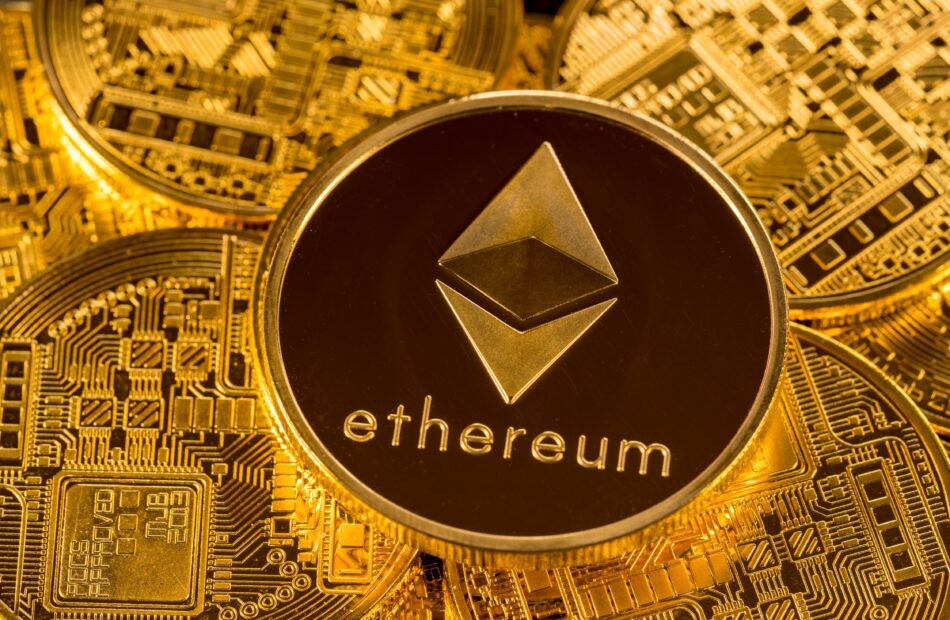 Despite the network’s high transaction costs, Andreessen Horowitz (a16z), a crypto venture capital firm, has stated that Ethereum’s development and demand are “unmatched.”

However, given Ethereum’s preference for decentralization over scaling, the firm warns that its “popularity is also a double-edged sword,” with other blockchains gaining market share with “promises of greater performance and lower fees.”

The remarks were made in a blog post launching a16z’s 2022 “State of Crypto” report, in which the firm’s data scientist Daren Matsuoka, head of protocol design and engineering Eddy Lazzarin, General Partner Chris Dixon, and head of content Robert Hackett collaborated to provide five important conclusions.

According to the survey, Ethereum outperforms the competition in terms of developer interest, with roughly 4,000 active monthly developers compared to 1,000 for second-placed Solana (SOL). At about 500 and 400, respectively, Bitcoin (BTC) and Cardano (ADA) are the next in line.

“Ethereum’s lead has much to do with its early start, and the health of its community,” the analysts said, but they stressed the importance of development on the network continuing to increase despite high transaction costs:

“Ethereum’s ubiquity explains why its users are willing to spend more than $15 million in fees per day on average only to utilize the blockchain – an amazing feat for such a young product.”

The report’s projected transaction fees paid on a blockchain over a seven-day average (measured as of May 12) reveal that Ethereum accounts for $15.24 million. BNB Chain, Avalanche, Fantom, Polygon, and Solana, on the other hand, account for around $2.5 million in fees.

Layer-2 scaling solutions are battling to reduce Ethereum’s costs and increase transaction speeds, according to the article, which also mentions that Ethereum is getting long-awaited enhancements to make the network more efficient and cost-effective.

However, the “long-awaited” changes can’t come soon enough, as a16z said in the research that active addresses and transactions on competing blockchains such as Solana, BNB Chain, and Polygon are already significantly ahead of Ethereum over a 30-day average (as of May 12).