Ethereum movie is an absolute publicity stunt to attract investors 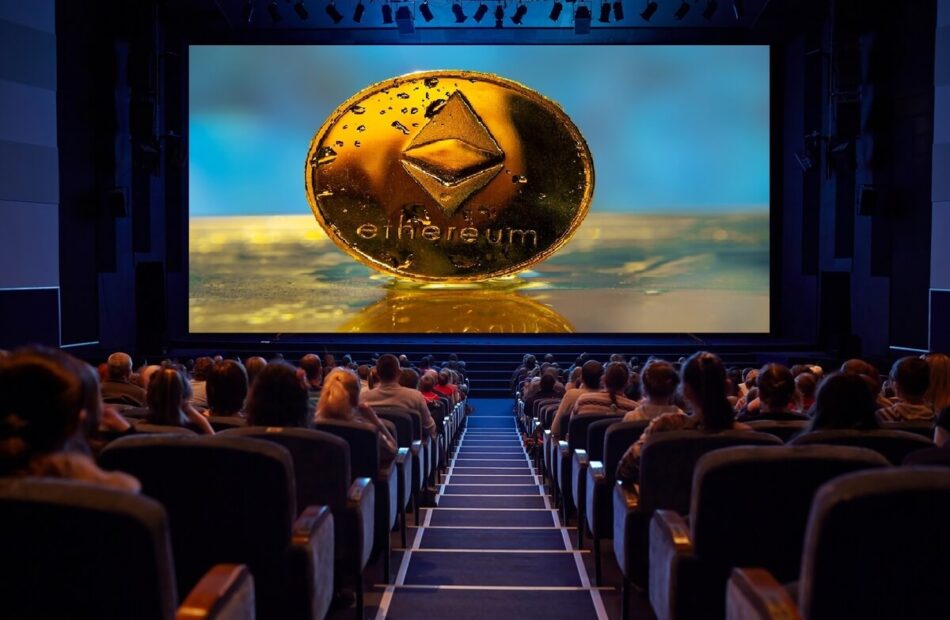 Ethereum has grown in popularity as one of the most widely used cryptocurrencies, putting Bitcoin in serious competition. Ethereum soared to become the second-largest cryptocurrency at a time when Bitcoin was the face and heart of the crypto market.

When the world is busy accepting Bitcoin as its legal tender, Ethereum remains the second best, and is likely to overtake Bitcoin shortly. Because of the increased rivalry among all cryptocurrencies, ETH has developed some of the most profitable services in the industry.

Since its launch in 2015, Ethereum has experienced tremendous growth and has recently experienced several significant price swings, but the difference between Bitcoin and Ethereum is that the latter allows developers to create and power new tools, applications, smart contracts, and other applications.

This blockchain-based software network offers a wide range of uses and applications in the computer industry, including gaming, music, entertainment, and DeFi, making it one of the most extensively used cryptos in 2021. However, even after all of this progress, Ethereum’s designers want to attract more investors. As a result, they intend to release the Ethereum film. The company just announced that Ridley Scott, the director of “Blade Runner,” will direct the Ethereum film. Is there a specific reason why they chose Ridley Scott as their director?

The Infinite Machine is the title of the Ethereum film, which aims to be the first mainstream feature-length film about cryptocurrency, using Ethereum technology and NFTs to fund its production and turn its viewers into a community.

According to statistics, Ether’s annual return on investment is 300 percent, meaning that early investors have nearly doubled their money since investing in the cryptocurrency. However, cryptocurrency prices are quite volatile. Financial experts have always advised investors to only invest when they can afford to lose money, yet investors might become overly passionate about their investments and lose millions of dollars due to a single bad move.

By the end of 2022, Ethereum prices are predicted to be significantly higher than US$4,000. If ETH developers are successful in releasing ETH 2.0 by the deadline, along with the release of the film, the cryptocurrency might become a massive hit by Q1 2023, with a strong probability of overtaking Bitcoin to become the world’s largest cryptocurrency.

What are NFTs, Beginners Guide 2022