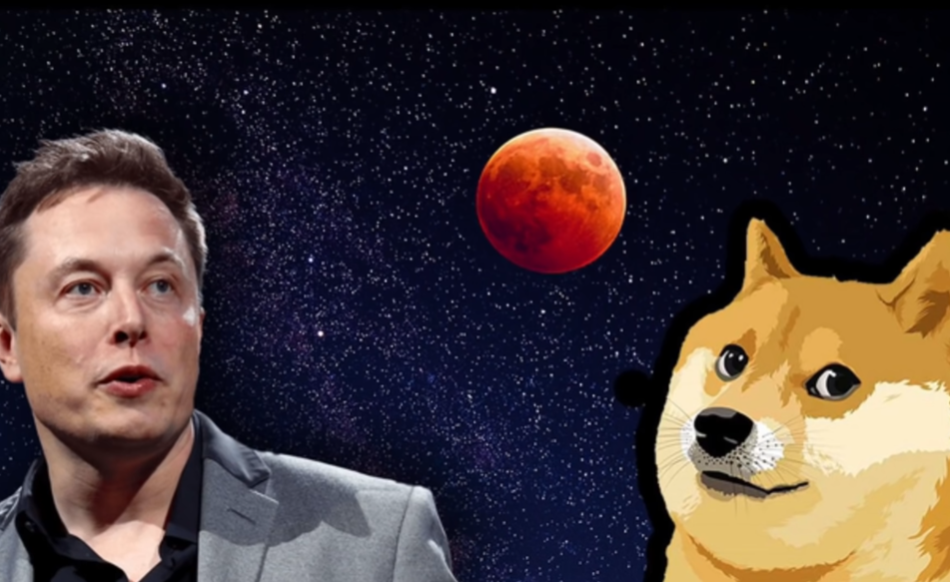 Elon Musk, the CEO of Tesla, wants Twitter to expand its “digital payments” offerings – but he may have to fight a furious dogecoin (DOGE) investor who says the billionaire is running a crypto “pyramid.”

Musk said in his first (virtual) meeting with employees since agreeing to buy Twitter (per Vox), “Money is fundamentally digital at this point and has been for a while. It would make sense to integrate payments into Twitter so it’s easy to send money back and forth.”

Musk also mentioned the “ongoing difficulty” of Twitter-based “bot accounts” and “crypto frauds” several times. Tesla’s CEO has threatened to back out of his bid to buy Twitter if the firm does not provide him with more information regarding bot activity.

He went on to say that bot activity has an impact on Twitter’s “monetizable daily user number,” calling it “probably my biggest concern.”

While Musk mentioned that “Twitter’s revenue would be subscriptions” and “advertising,” he also stated that “payments would be an intriguing thing to do, as well.”

Musk went on to say that money is “fundamentally digital at this point,” citing PayPal as an example. He praised the latter for “doing a fantastic job on the payments front.”

He stated, ” “I think it would make sense to integrate payments into Twitter so that it’s easy to send money back and forth. And if you have currency as well as crypto. Essentially, whenever somebody would find it useful.”

Musk has taken legal action against Twitter’s ownership over the bot issue, but he could face a completely different court case in Manhattan, where a DOGE investor is apparently attempting to sue him, Telsa, and his space exploration firm SpaceX for allegedly running a DOGE “pyramid.”

According to Reuters, a man called Keith Johnson has accused Musk and his companies of “racketeering for hyping dogecoin and driving up its price, only to see it plummet.”

Musk earned the moniker “Dogefather” as a result of his numerous DOGE-related Twitter posts, as well as a number of DOGE adoption announcements from SpaceX and Tesla.

Last year, some even hypothesised that Musk was a hidden DOGE whale with a wallet stuffed with millions of tokens.

“[Musk, Tesla, and SpaceX] were aware since 2019 that dogecoin had no value, yet promoted dogecoin to profit from its trading. Musk used his pedestal as the world’s richest man to operate and manipulate the dogecoin pyramid scheme for profit, exposure, and amusement.”

The lawsuit draws on comments from people like Warren Buffett and Bill Gates, who have “questioned the value” of cryptoassets.

Johnson has asked the court for USD 86 billion in damages, plus “triple damages of USD 172 billion,” according to Fortune.

The lawsuit also requested an injunction prohibiting Musk and the corporations from “marketing dogecoin,” as well as a judgement declaring DOGE trading to be a form of gambling under US and New York law.