Home / News / El Salvador ‘has not had any losses’ due to Bitcoin price dive, finance minister says

El Salvador ‘has not had any losses’ due to Bitcoin price dive, finance minister says 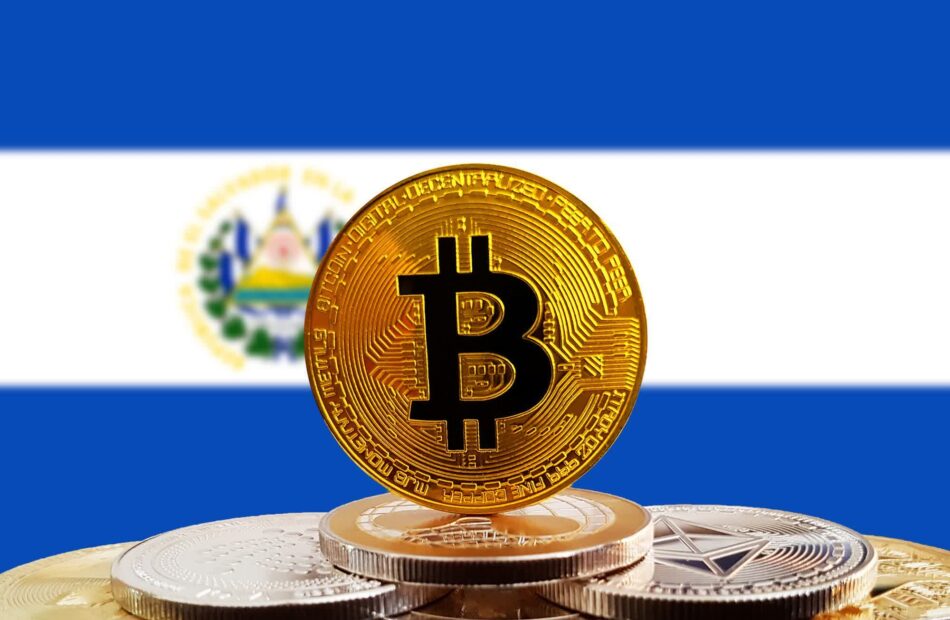 During a news conference on Monday, Zelaya gave an impassioned response to a journalist’s inquiry regarding the government’s response to Bitcoin’s steep drop:

The official emphasized the unfairness of claims that the country’s budget had lost roughly $40 million as a result of the cryptocurrency rate decline since the maximum point in October 2021, when El Salvador purchased its first potion for $60,300 per BTC. The likelihood of a BTC rebound was mentioned by Zelaya:

“I’ve mentioned it before: We haven’t sold the coins, so there hasn’t been a purported loss of $40 million.”

Zelaya also scoffed at the notions of substantial fiscal risk, calling them “laughable” and “ignorant,” and describing the risk as “very little.”

El Salvador now possesses 2,301 Bitcoin, valued at roughly $50 million as of press time. That is less than half of the money the country invested in Bitcoin between October 2021 and May 2022, when BTC was valued at $30,700 in conventional currency.

BTC has been decreasing since its all-time peak in November 2021 (about $69,000), with the slump accelerating in the previous month and a half as a result of a series of shake-ups, including the failure of Terra and the disaster of a major DeFi lender, Celsius, as well as the rise in global inflation.

Symbiosis joins forces with OccamX to lead the game in Milkomeda

What is MetaPay, and how does it work?