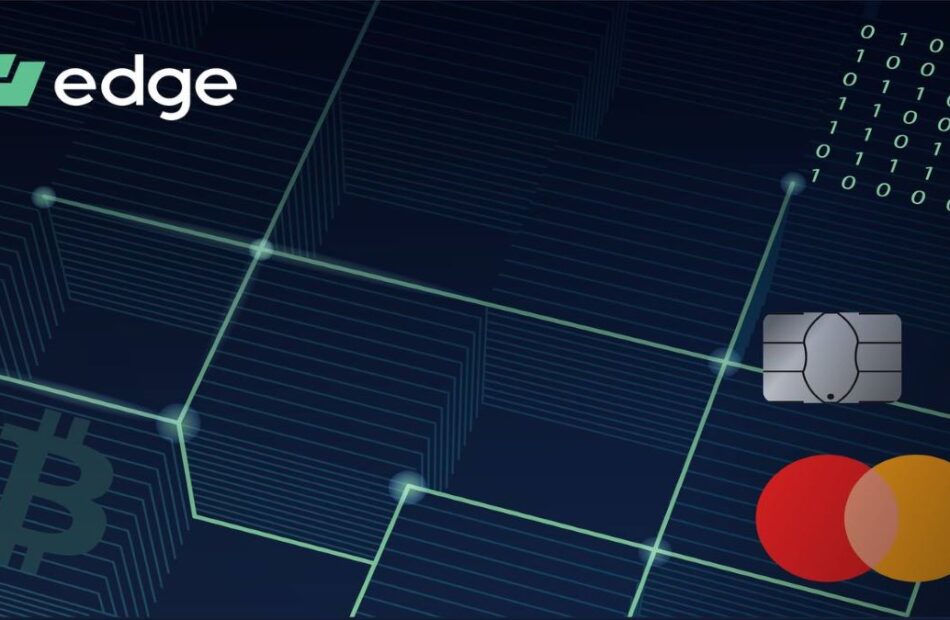 Edge, a self-custody crypto exchange, introduced a debit Mastercard with no Know Your Customer (KYC) requirements that can be loaded with Bitcoin and other digital currencies on Wednesday.

Users would be able to spend their cryptocurrency at more than 10 million merchant terminals in the United States without KYC verification. Currently, the Edge Mastercard may be funded straight from the Edge app using Bitcoin (BTC), Bitcoin Cash (BCH), Dogecoin (DOGE), Litecoin (LTC), and Dash (DASH).

Edge executives told Cointelegraph that the card complies with anti-money laundering and counter-terrorism financing standards because it has a $1,000 daily spending restriction (about $30,000 monthly). Furthermore, the card can only be used at merchant terminals in the United States. Edge co-founder Paul Puey had this to say:

“The Edge Mastercard is a true breakthrough for using crypto for day-to-day payments without disclosing any personal information, and without the normal fees or delays in topping up their card.”

Users can simply insert any name and address for billing purposes while shopping online because the card has no address connected with it.

Edge also claimed that its new Mastercard has no costs, in addition to its anonymity. When consumers sell BTC to add funds, the company uses spot exchange rates from third-party platforms like Coinmarketcap, with no margin.

Patriot Bank, N.A. will issue the Edge Mastercard, which will be powered by fintech company Ionia and issued under license by Mastercard International. Edge claims that their self-custody bitcoin trading platform has over 1.7 million accounts in 179 countries.

VXLD brings liquidity, financial freedom and stability to the blockchain