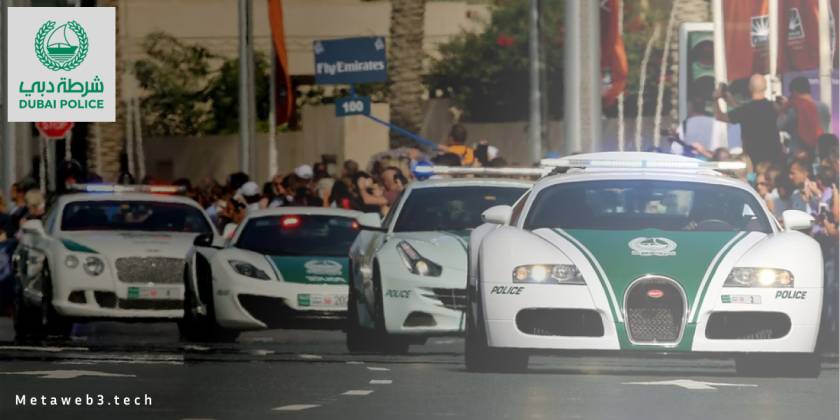 The Dubai Police Department issued the first NFTs in late March as part of a campaign to highlight the department’s security, innovation, and communication ideals. According to Blockchain.News, they included 150 free digital assets.

The launch of the second bunch was reached after the authority overwhelmingly got at least 7,000 direct messages across its social media platforms.

“All participants were contacted to confirm digital wallet addresses, and those who met the requirements were shortlisted in a raffle draw, of which 150 individuals won and received the Dubai Police digital assets for free.”

As the first government agency in the United Arab Emirates (UAE) to generate digital assets, Dubai Police plans to improve police by launching the second NFT collection during GITEX 2022, which is slated for October.

Participants from the United States, Nigeria, Saudi Arabia, the United Arab Emirates (UAE), and India interacted the most online during the first launch.

“NFT is a unit of data stored on a type of digital ledger called a blockchain, and every NFT is a unique copy in itself, containing complete information about the date of creation and owner. NFT-related Information documented on a blockchain cannot be falsified or copied.”

Meanwhile, according to a recent Forex Suggest survey, the UAE is one of the top crypto-ready countries.