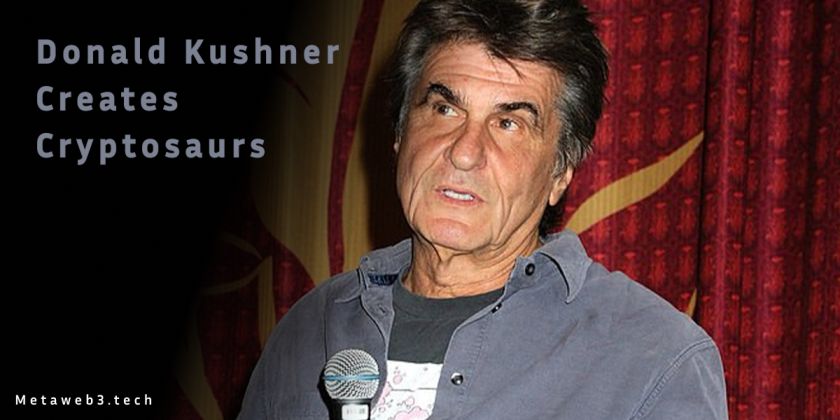 Donald Kushner, the creator of the famous American tech film Tron, and his Gumbotron production team collaborated with Forj, a division of Animoca Brands, to create the Cryptosaurs metaverse and sell a corresponding NFT collection.

The Cryptosaurs NFT project introduced this time is named “the future evolution of dinosaurs,” and it begins with a limited edition NFT dinosaur NFT that will be released this year.

Each 3D dinosaur egg is a mysterious box with a “genetic randomiser” code that produces a one-of-a-kind Hidden Dragon. Cryptosaurs can be used in games, fine art, virtual reality and augmented reality museum exhibitions, instructional media, graphic novels, and even pinball machines.

The most exciting aspect of Cryptosaurs is that it will bring to life the vision of the original Tron film and have an impact on the gaming and entertainment world today. Cryptosaurs will eventually become avatars in the metaverse of the web3 project.

Donald Kushner’s colleague, Mike Bonifer, stated that the creation of movies and streaming content can be supported by cryptocurrencies and “pre-collectable NFTs.”

Donald Kushner is a producer from the United States who has worked on animation, live-action, and theatre productions. Tron (stylised as TRON) is a 1982 American science fiction action-adventure film that featured the Metaverse for the first time.