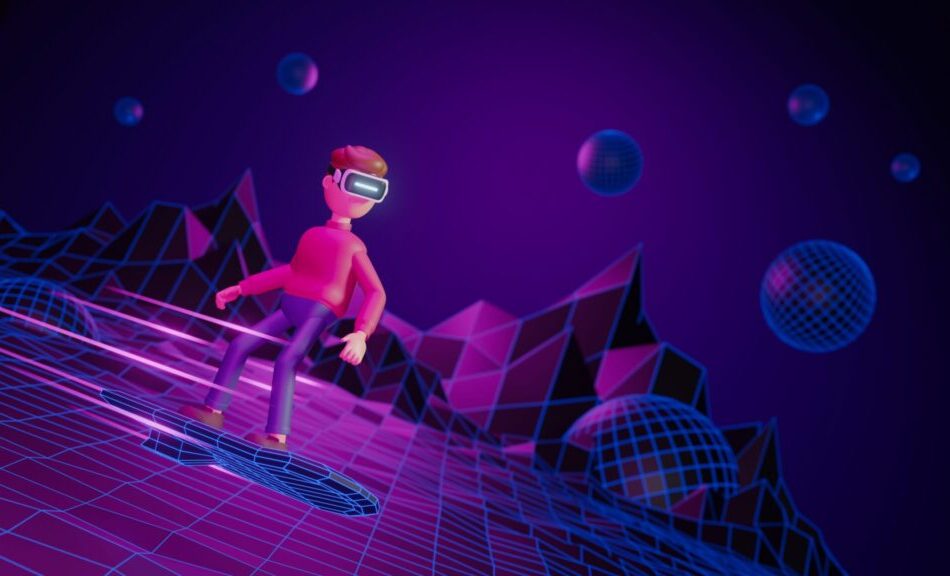 As a growing number of corporations exhibit interest in immersive virtual places that will allow consumers to go beyond what is feasible in real life, the Metaverse is poised to become tech’s next trillion-dollar opportunity. According to a recent estimate from CB Insights, the Metaverse will disrupt at least 13 major industries, including fashion, retail, gaming, education, and others.

Various metaverse environments are still in the works, despite their importance. For example, on May 24, Microsoft announced the construction of a “industrial metaverse,” which will allow workers to control supply chains using augmented reality glasses.

However, Andreessen Horowitz (a16z), a venture capital firm, believes that gaming infrastructure and technology will be “essential building elements of the Metaverse.”

The importance of utility is crucial

As a result, it’s yet unknown which form of metaverse environment will appeal to customers the most. However, given recent advancements, avatars in the form of nonfungible tokens (NFTs) appear to be a foregone conclusion in the Metaverse, acting as a user’s digital identity within virtual environments.

According to Sebastien Borget, co-founder and chief operating officer of The Sandbox, a blockchain-based metaverse project, avatars are the new way to express a user’s identity in the Metaverse:

“By leveraging avatars, anyone can express themselves digitally in ways that weren’t possible before. Moreover, truly owning your identity and being able to carry it through an NFT across multiple decentralized applications and virtual worlds is one very concrete and easily understandable example by mainstream audiences.”

Borget went on to say that avatars in the Metaverse can represent a user’s many moods, tastes, and appearances. “How we engage within the Metaverse is ultimately shaped by avatars,” he stated.

To put this in context, Borget said that The Sandbox intends to produce Elvis Presley avatars for use within their metaverse environment, allowing millions of users to “transform” into the King of Rock and Roll.

Elvis avatars will lead fans through a virtual time capsule to fulfil interesting tasks, according to Borget. “In The Sandbox Metaverse, users will be able to advance like Memphis Mafia members,” he stated.

Binance gets approval to operate in Italy, will open office in Milan