Home / News / Delphi Digital: How to get gamers to accept the integration of NFTs

Delphi Digital: How to get gamers to accept the integration of NFTs 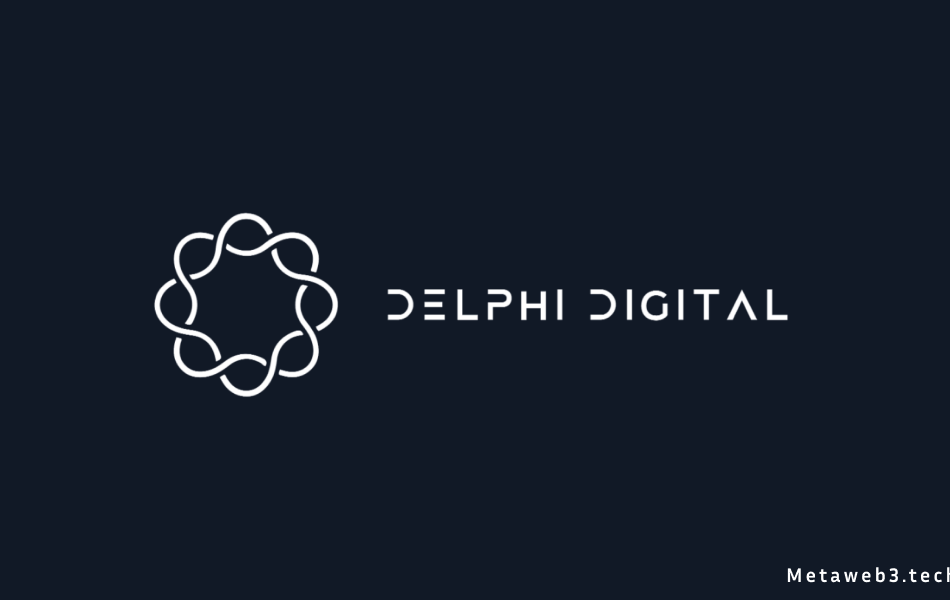 Crypto research company Delphi Digital has described potential applications for nonfungible tokens (NFTs) in gaming, such as employing the technology for supplementary features that don’t affect the primary experience.

The extensive analysis, which was released on Wednesday by Delphi Digital, examines how NFTs may be used in games without detracting from the “genuine competitive play” that players often enjoy.

According to the report, if monetization and NFT components can be properly included, players may not be as adamantly opposed to the concept:

“If untamed, money will always trend towards the dominant motivator. As such, the first port of call is to separate out the market games from the core game loop itself.”

According to Delphi Digital, one method to achieve this is for a game to offer a core free-to-play experience that anybody can enjoy while using NFTs for supplemental experiences like tournament tickets, new character skins, side games, and competition prizes.

The company claimed that doing this will help individuals who are using the game to make money, while allowing those who are just playing for fun to play without being pushed to buy NFTs or having to compete with high-spending players in the gaming markets.

The article stated that “nobody gets fooled into playing the others game.”

“In theory, the more people care about the game, the more gets spent directly on metagames. By maximizing meaning generation and competition in the core game, we are able to maximize revenues through peripheral monetization around it.”

The paper acknowledges that there is “validity to many of the critiques” that have surfaced in response to the traditional gaming community’s distaste towards crypto games.

Delphi Digital emphasized that a significant portion of the opposition to cryptocurrencies seems to be motivated by the detrimental effects that monetization has had on conventional gaming, such as developers purposefully limiting functionality to encourage users to spend more money to get the full experience:

“Parts of the traditional gaming industry have skewed towards aggressive monetization practices that are sometimes detrimental to the player’s experience.”

This, according to Delphi, “isn’t to suggest that all means of commercialization are wrong,” but whether it involves cryptocurrency or not, it must be done in a way that doesn’t have a detrimental impact on the game.

The research, which provides commentary on the state of crypto gaming, also points out that, so far, users have tended to use the financial aspects of games as their “primary incentive.” It contends that as a result, while whales have been able to dominate the majority of games for speculative purposes, the real quality of gaming has suffered:

The majority of the player base’s primary motivator is the expectation of money return rather than play, which has harmed the gameplay of these early games on two fronts: 1) and the core competitive circuit has been exposed to pay-to-win features since whales can spend their way to victory.