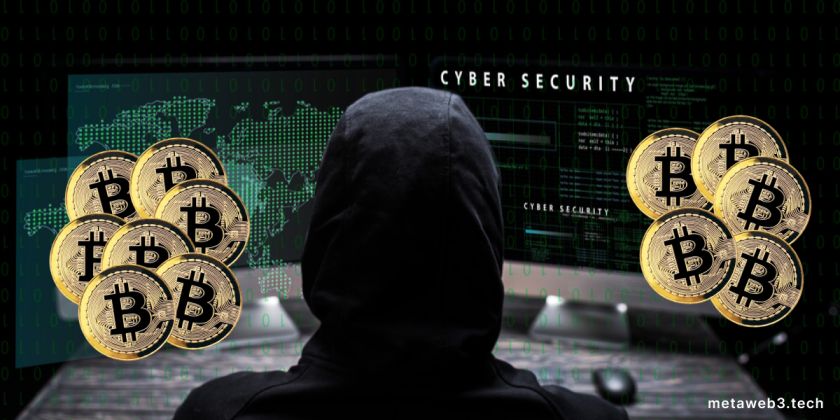 Blockchain security specialists are in demand as the number of cryptocurrency hacks increases in 2022.

Blockchain security professionals are in high demand due to the surge in cryptocurrency attacks over 2022; some auditors now earn more than $430,000 per year.

While security audit services have long been in demand, the emergence of decentralized finance (DeFi) protocols has created opportunities for auditors to review potentially vulnerable smart contracts, according to Neil Dundon, the founder of blockchain recruitment firm CryptoRecruit.

Hackers have taken more than $2 billion using cross-chain bridge protocols alone this year, according to a Chainalysis analysis released earlier this month.

In a Bloomberg piece on Monday, the CEO of the decentralized lending platform Morpho Labs, Paul Frambot, stated that crypto security audits have evolved from a “nice to have” business expense to a “must have” one.

“Security is, in my opinion, not taken sufficiently seriously in DeFi,” he said.

There are many “for employment” advertisements spread around the sector due to the increase in demand for crypto security auditors.

Similar remarks were made to Bloomberg by Zeth Couceiro of the cryptocurrency recruitment company Plexus Resource Solutions, who noted that in some situations, blockchain security auditors have been earning up to $400,000 per year.

According to Couceiro, these auditors typically earn 20% more than coders who concentrate on Solidity, the most popular programming language for deploying smart contracts on Ethereum and other blockchains that are compatible with the Ethereum Virtual Machine (EVM).

Timestamp dependency, reentrancy attacks, random number vulnerability, and spelling errors are a few of the top weaknesses that security auditors search for in smart contracts.

According to CB insights, which was cited in the Bloomberg report, venture capital firms have already invested $257 million in crypto security audit companies this year, a rise of 38.9% from all of 2021.